Manchester City defender Taylor Harwood-Bellis has completed a loan move to Ewood Park for the remainder of the season. 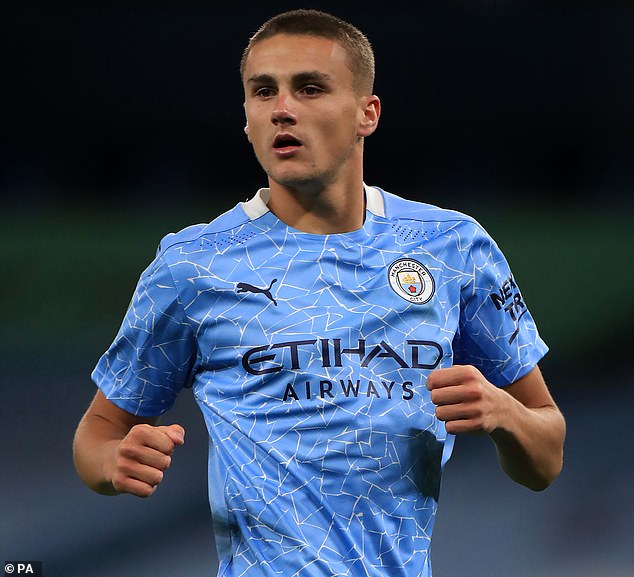 Harwood-Bellis has made four first-team appearances for City this season.

Manchester City defender Taylor Harwood-Bellis has joined Blackburn for the remainder of the season.

The 19-year-old centre-back has made eight first-team appearances for City in cup competitions after having made his debut in 2019.

The highly-rated defender joins Blackburn as he looks to gain more first-team experience.

The Championship club are three points off a play-off place and have a growing reputation for helping youngsters to develop under manager Tony Mowbray.

He is not the first City defender to have joined Blackburn on loan in recent years, as former Blue Tosin Adarabioyo also thrived in a loan deal at Ewood Park, a couple of seasons ago.

Harwood-Bellis’s move to Blackburn does not include any option to buy, with the Stockport-born defender seen as having a potentially big future at Etihad Stadium.

Harwood-Bellis signed a new contract in December that will keep him at the club for another four years.

The deal was confirmed on deadline day and Harwood-Bellis will go into the squad for Blackburn’s Championship clash with Queens Park Rangers at the weekend.