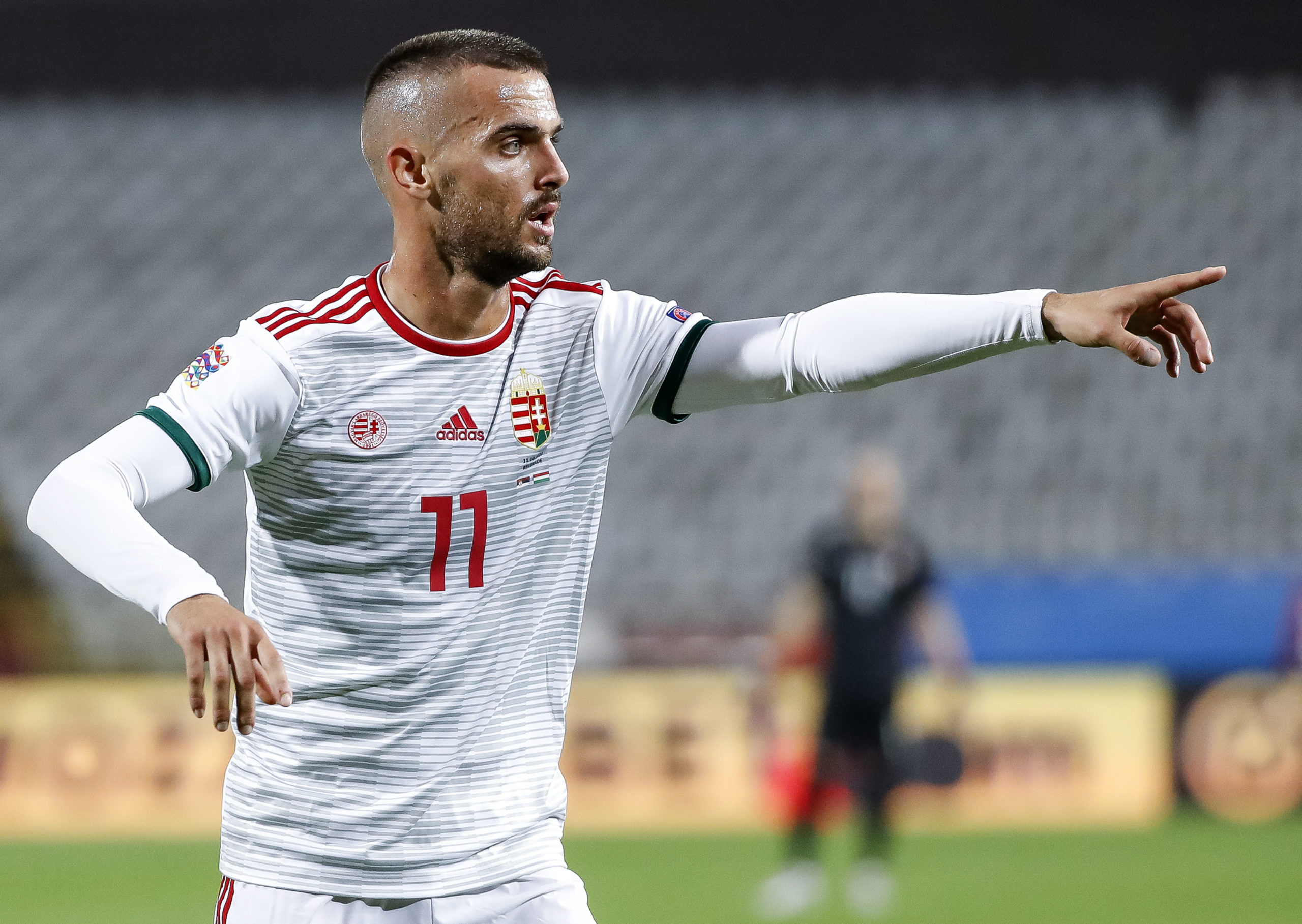 Manchester City were linked with a move for the Serbian attacker Filip Stevanovic earlier this summer.

According to Fabrizio Romano, Manchester City have now beaten Manchester United to secure an €8 million deal for the attacker.

The 18-year-old is highly rated around Europe and he has impressed with his performances for Partizan over the last year. He managed to score 7 goals.

It will be interesting to see how Filip Stevanovic performs in the Premier League in the coming seasons. He will need time to adapt to English football and it remains to be seen whether he joins up with the club’s youth team initially.

He has a big future ahead of him and Manchester City will be hoping to help him fulfil his potential at Etihad.

Pep Guardiola has done well to develop young talented players like Phil Foden and he will be hoping to do the same with Filip Stevanovic.

It will be interesting to see if Manchester City can tie up the deal when the transfer window reopens in January. If the youngster manages to achieve his potential with the Premier League club, the investment could prove to be a major bargain for Manchester City in the long run.