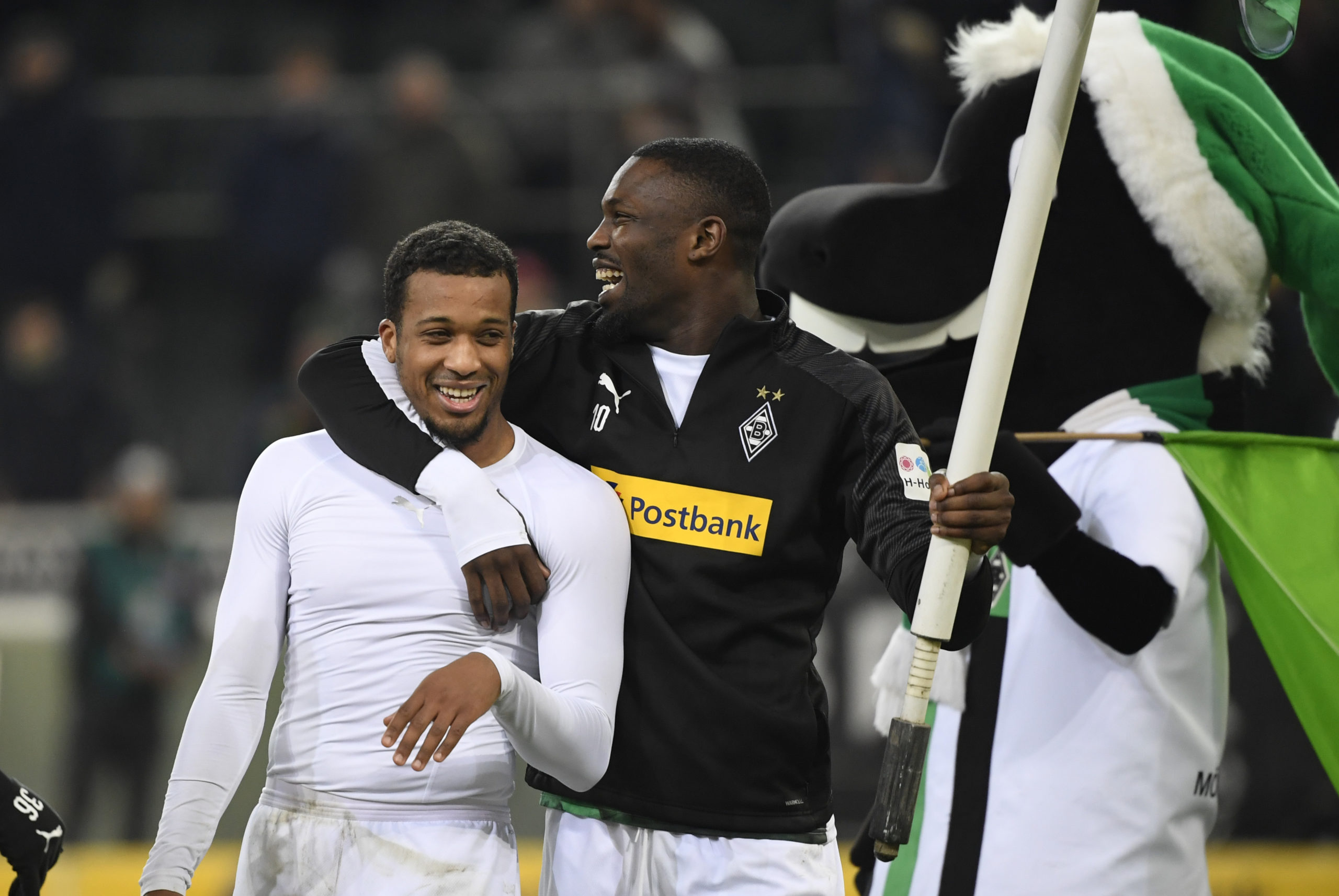 Manchester City have been linked with the move for the Borussia Moenchengladbach attackers Alassane Plea and Marcus Thuram.

Both players have been in excellent form this season and it is hardly surprising that the top Premier League clubs are keeping tabs on them.

Alassane Plea scored a hat trick in the 6-0 win over Shakhtar in the Champions League earlier this season and Thuram scored twice in a draw against Real Madrid.

There is no doubt that both players have the talent to succeed in the Premier League and it will be interesting to see if Manchester City make their move for the Bundesliga duo in January or in the summer.

The Premier League side could use some depth in their attack and Alassane Plea could prove to be a quality signing for them. The 27 year old can play as a striker or a wide player and his versatility will be an added bonus for Pep Guardiola.

Similarly, Marcus Thuram is highly talented and the 23 year old could improve a lot under the management of the Pep Guardiola.

Guardiola has improved several young players like Sterling, Sane and Jesus during his time at Manchester City and he could turn Marcus Thuram into a world-class player over time.