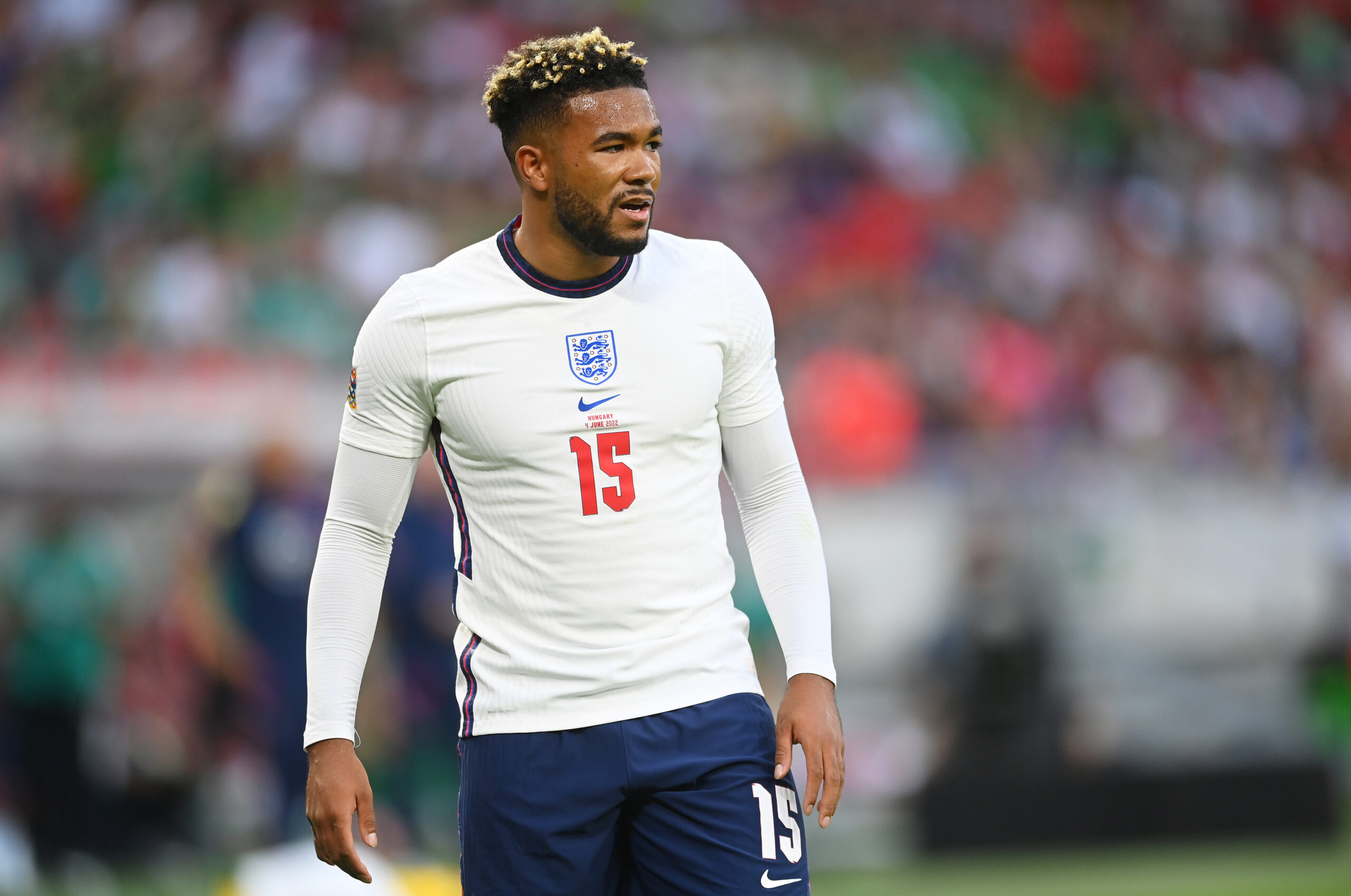 No stranger to massive spending, the Spanish manager is looking to strengthen his squad following another failed attempt to secure Champions League glory.

After already capturing the signatures of Julian Alvarez from River Plate and Erling Haaland from Borussia Dortmund, Guardiola now hopes to add to his backline.

Out-of-favour defender Nathan Ake is on the verge of leaving the Etihad Stadium after two underwhelming seasons.

On top of that, Man City have been without Benjamin Mendy’s services for over a year due to the Frenchman’s legal problems.

Then it comes as no surprise that Guardiola wants to reinforce his defence in the coming months.

Let’s take a look at the three most exciting deals the Cityzens could pull off in the foreseeable future.

His impressive showings have not gone unnoticed as Man City plot a summer raid on the Seagulls.

As per The Sun, the Cityzens are ready to offer up-and-coming midfielder James McAtee as a makeweight in their bid to sign the Spaniard this summer.

Cucurella won the Player of the Year award at Brighton last season, with Graham Potter demanding around £40million to sanction the 23-year-old’s departure.

Man City’s shortage of left-backs forced Guardiola to switch Joao Cancelo to the left in 2021/22.

Even though the Portugal international excelled in his new role, the reigning Premier League champions are in the market for a natural left-back.

#2 Reece James in the crosshairs

One of the most interesting Premier League transfers this summer could be Reece James’ move away from Chelsea.

According to the Daily Mail, Man City have joined Real Madrid in the race to land Chelsea’s rising star this summer.

The versatile defender has been one of the Blues’ headline performers over the past few seasons, making over 120 appearances since his senior breakthrough in 2019.

However, Chelsea’s reluctance to increase the 23-year-old’s salary has invited potential suitors to step up their interest.

James reportedly believes he deserves more than his current £70,000-a-week wages, which could culminate with his summer exit.

Guardiola has reportedly identified the Englishman as a perfect long-term replacement for Kyle Walker and is ready to challenge Madrid for his signature.

Yet, James has another three years left to run on his current contract at Stamford Bridge, which puts Chelsea in a strong bargaining position this summer.

Gabriel Jesus has no future at the Etihad Stadium as Man City look to cash in on the Brazilian’s inevitable departure in the wake of Haaland’s arrival.

Arsenal have been heavily linked with a move for City’s wantaway ace, with Mikel Arteta desperately targeting a top-class attacking reinforcement.

Though the Gunners remain in a pole position to sign Jesus, they could face stiff competition from newly-crowned Serie A champions AC Milan.

The Rossoneri have added the 25-year-old to their list of targets, claims 90min reporter Graeme Bailey.

With Zlatan Ibrahimovic’s future at San Siro up in the air and Olivier Giroud in the autumn of his playing career, the Italians need a new striker.

But Milan’s financial turmoil could deter them from establishing contracts with Man City.