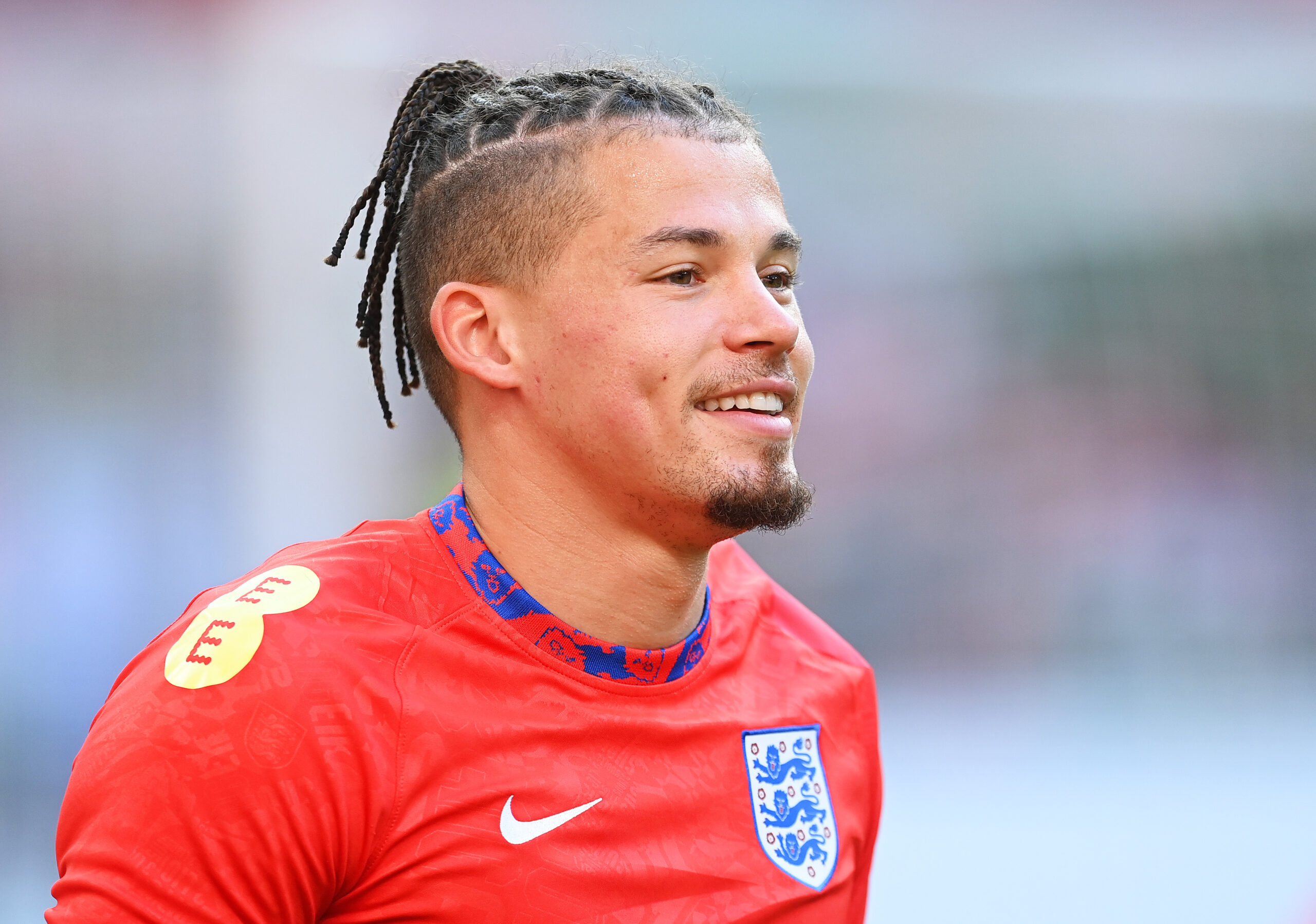 Despite completing two blockbuster deals before the start of the summer transfer window, Manchester City have no intention of putting the brakes on their recruitment campaign.

As per the Daily Mail, the reigning Premier League champions have identified Leeds United’s Kalvin Phillips as their top midfield target going into the summer.

After Fernandinho’s illustrious nine-year stint at the Etihad Stadium came to a halt, Pep Guardiola is in the market for a top-class midfielder to fill the void.

The Brazilian has been a mainstay in Manchester over the past decade, providing the backbone for Man City’s tremendous domestic success.

With the veteran midfielder now out of the frame, the Cityzens are keen to land Phillips in another high-profile deal, having already snapped up the likes of Julian Alvarez and Erling Haaland.

The Norwegian goal machine has joined Man City in already one of the most noticeable Premier League transfers this summer.

Even though the 26-year-old star endured an injury-riddled season at Elland Road, he remains one of the most highly-rated deep-lying midfielders in the Premier League.

Manchester United and Tottenham Hotspur are also keeping close tabs on the England international, who seems destined to leave his boyhood club in the coming months.

Phillips played a significant role in helping Leeds avoid relegation from the Premier League after returning from a long-term injury down the final stretch of last season.

But he is widely expected to move on this summer, with Man City reportedly looking to fork out up to £35 million to get the deal over the line.

Yet, before launching a decisive assault on Phillips, Guardiola first wants to get rid of the Cityzens’ deadwood.

According to The Telegraph, player sales amounting to around £200m could aid Man City’s hopes of acquiring more new faces in the upcoming transfer window.

Gabriel Jesus and Raheem Sterling could headline the list of departures.

Jesus is the likeliest candidate to make room for new arrivals after the acquisitions of Alvarez and Haaland.

Since the duo will likely get significant playing time next season, the Brazilian’s place in the pecking order has most likely taken a knock-out blow.

Arsenal, Chelsea, Tottenham and AC Milan are said to be interested in offering the 25-year-old an escape route from the Etihad.

With just over a year left to run on his current contract in Manchester, Jesus could be available for around £45m.

Following in his footsteps through the exit door could be out-of-sorts English star Sterling, who experienced an underwhelming last season.

The England international often failed to break into Guardiola’s starting XI in 2021/22 and could be seeking a way out of the club in the summer.

Like his abovementioned teammate, the former Liverpool winger has only 12 months remaining on his deal at the Etihad.

In the World Cup year, Sterling knows he can ill-afford to remain a bit-part player.

As such, he could try to force his way out of Manchester, with Barcelona and Real Madrid reportedly waiting in the wings.

But the 27-year-old would command a higher price tag than Jesus.

It would reportedly take around £60m to lure Sterling away from the perennial Premier League champions.