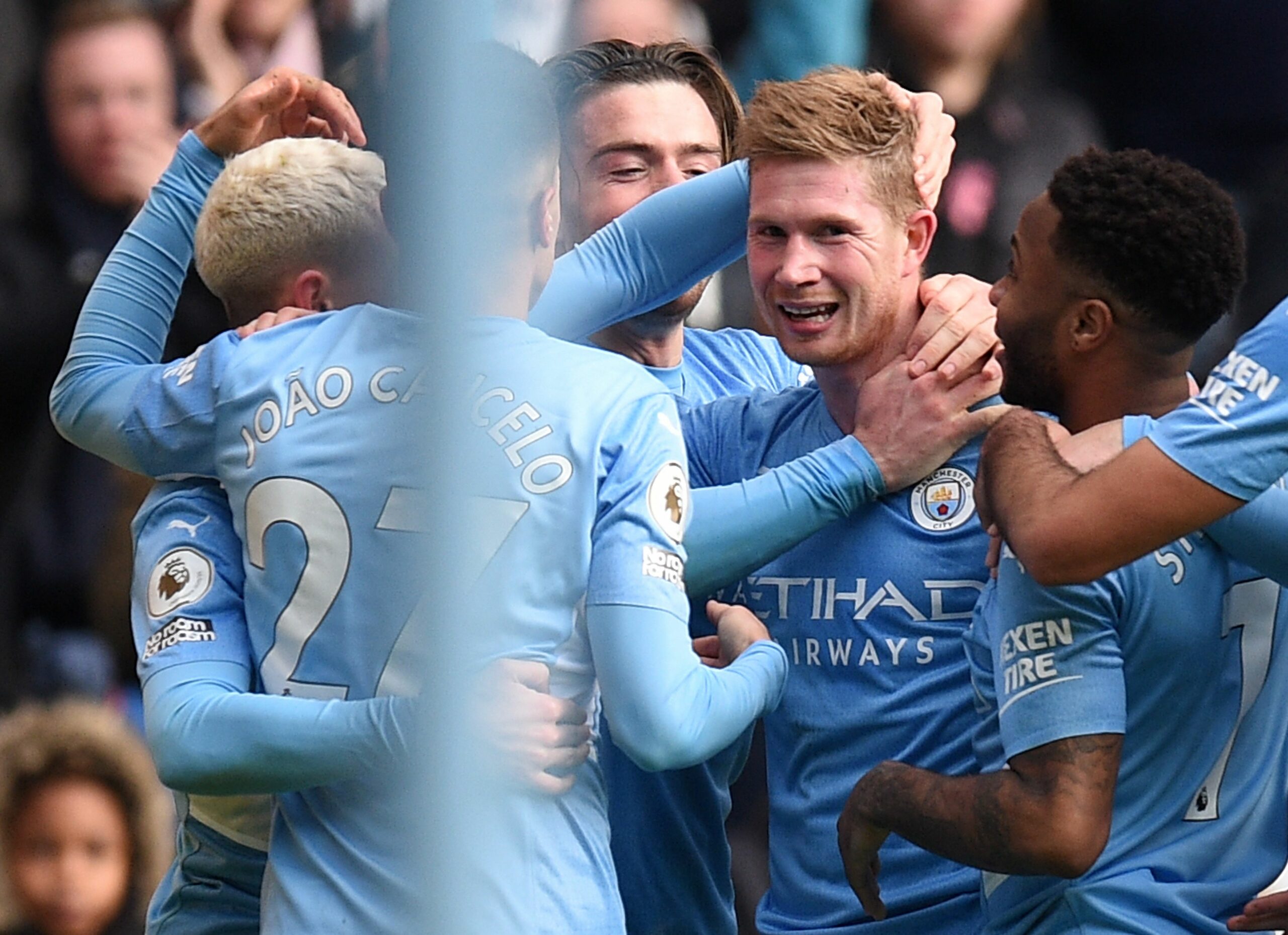 A come-from-behind 1-1 draw at Southampton last time out spoiled the Cityzens’ 12-game winning streak in the Premier League, offering runners-up Liverpool a lifeline in the title run-in.

Nine points currently separate the two sides, but the Reds have a game in hand, which means that Pep Guardiola’s men can ill-afford to get complacent.

The reigning Premier League title-holders head into proceedings amid an impressive home form, having won their last six top-flight games at the Etihad by an aggregate score of 20-4.

Since Gabriel Jesus remains the only doubt going into this fixture, Guardiola should be able to field his best starting XI following a crushing 4-1 victory over Fulham in the FA Cup at the weekend.

While Man City enjoyed a stellar fourth round in the FA Cup, Brentford had a nightmare, suffering a thrashing 4-1 defeat at the hands of Frank Lampard’s Everton.

Indeed, the Bees have experienced a series of underwhelming results lately, losing each of their last five competitive matches by an aggregate score of 16-4.

Phil Foden’s 16th-minute goal catapulted Man City to a hard-fought 1-0 win in the reverse fixture at the Brentford Community Stadium.

Another success here would be a good omen, as the last time the Cityzens recorded a top-flight double over the Bees, they went on to lift the title back in 1936/37.

It is worth noting that this will be Brentford’s first visit to City in any competition since October 1989, when they succumbed to a 4-1 loss in the League Cup.

Man City have racked up a resounding 17 consecutive Premier League triumphs on Wednesdays, including the abovementioned reverse success versus Brentford.

Delivering action from the get-go, the Cityzens have broken the deadlock in a league-high 17 Premier League matches this season, with Guardiola’s side winning each such fixture.

Another goal-friendly affair is well on the cards, given that Man City have netted a staggering 771 goals in 353 Premier League outings since moving to the Etihad in 2003.

City’s average of 2.2 goals scored per Premier League game at the Etihad is an absolute record in the competition.

Kevin De Bruyne has been nothing short of outstanding when facing newly-promoted sides in the Premier League of late.

The Belgian playmaker has scored five goals and laid on eight assists in his last 12 top-flight appearances against such rivals.

De Bruyne set up Foden for Man City’s winner at the Brentford Community Stadium in the reverse fixture and will be looking for another prolific performance in front of the attending home crowd.

The Etihad faithful will have to wait until the 2022/23 season to see the newest acquisition Julian Alvarez in action, leaving Raheem Sterling as the likeliest candidate to lead the line.

After a topsy-turvy start to the season, the Englishman has hit his stride, with Man City growing increasingly confident of extending his contract.