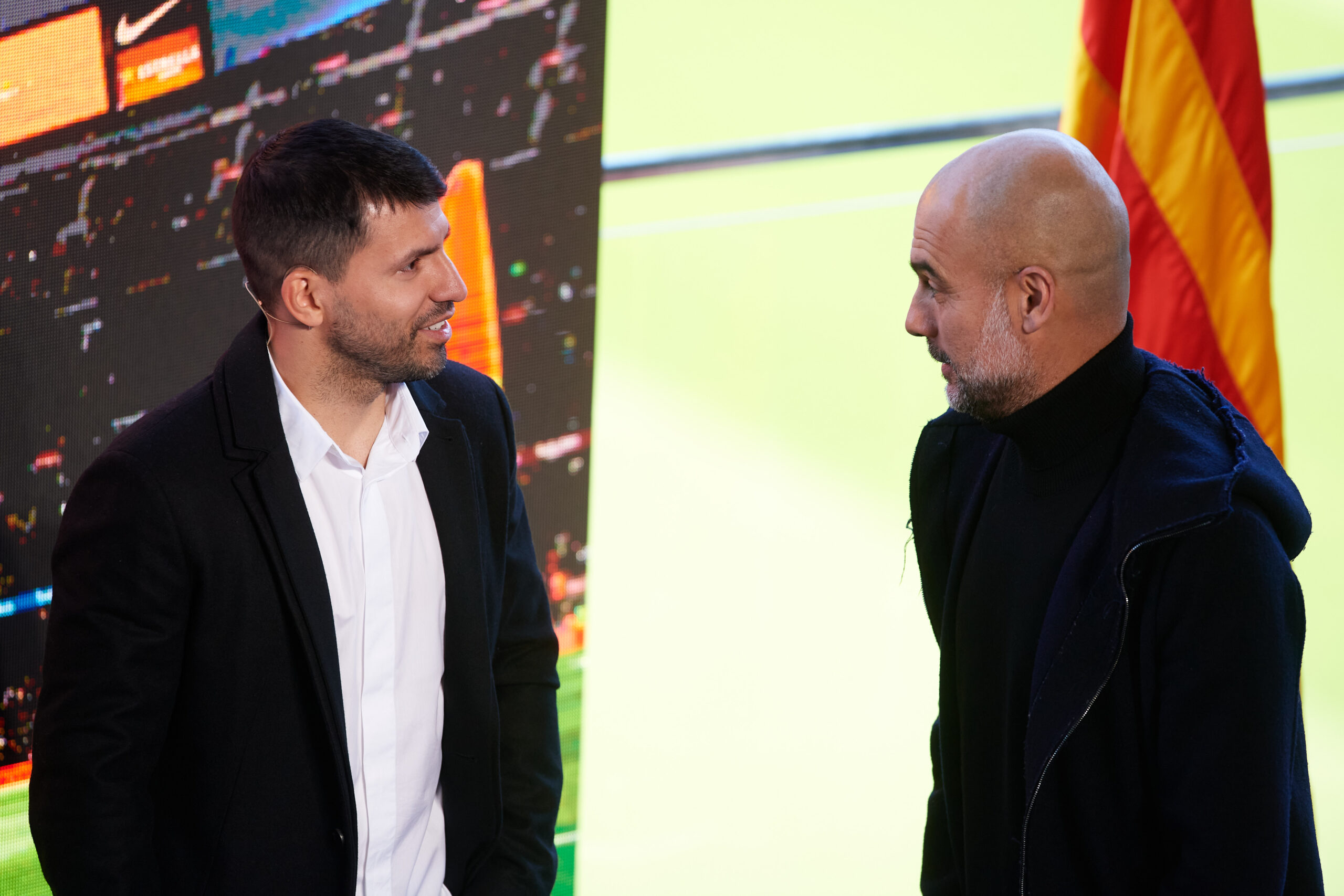 The calendar year is coming to a close as we look back at Manchester City’s highlight moments in 2021.

Despite recovering domestic supremacy from Liverpool, the Cityzens can hardly forget nightmarish events from Istanbul as the Champions League crown slipped through their fingers.

Without further ado, let’s dive into the City’s top-five moments in 2021.

After a decade of massive investments in the transfer market to build a squad strong enough to conquer the Champions League, Man City looked on the cusp of achieving history in 2020/21.

Pep Guardiola‘s side returned the favour to fellow European powerhouse Paris Saint-Germain for 2019/20 Champions League elimination, cruising to a 4-1 aggregate win in their semi-final tie.

The title was within their grasp and they could have already felt their hands wrapped up all over the coveted prize, but Chelsea had other ideas.

One of the most romantic stories in modern Premier League history found its epilogue this summer when Man City icon Sergio Aguero left the Etihad to join Barcelona.

The prolific marksman was one of the first marquee signings of the wealthy Qatari owners who paid Atletico Madrid £35 million to capture the Argentine’s signature in 2011.

During his trophy-laden ten-year stint in Manchester, the 33-year-old set numerous records en route to becoming the club’s all-time highest scorer with a staggering 260 goals under his belt.

Aguero left the Premier League well aware of his legacy, having established himself as the best-ever foreign scorer in the competition with 184 goals.

Most Premier League Wins in a Calendar Year

After a stuttering start to their 2020/21 Premier League campaign, Man City regained their mojo midway through the season, pulling off one of the most eye-catching title comebacks in recent history.

They were fourth in the Premier League table in December 2020 but still ended up leaving second-placed Liverpool 12 points behind at the end of the season.

Much of the credit for City’s inexorable title march has to be pinned on their imperious form at the beginning of their calendar year.

However, Guardiola’s men refused to rest on their laurels, maintaining their reign of dominance in 2021/22 to complete 2021 with a record-breaking 36 Premier League wins.

No other Premier League side has ever racked up so many league triumphs in a single calendar year.

Most Premier League Goals in a Calendar Year

It would be an understatement to say Man City only lived up to their reputation as a force to be reckoned with throughout an illustrious 2021.

They did so much more. In fact, the Cityzens took the Premier League by storm in 2021, tallying a staggering 113 top-flight goals, more than any other side across a single calendar in the competition’s history.

Guardiola’s team achieved that flattering milestone without an out-and-out striker.

Just imagine them with Harry Kane spearheading the attack.

Man City have every reason to celebrate during the holidays, while Benjamin Mendy is going through hell after being charged with seven counts of rape.

The 27-year-old left-back spent Christmas behind bars after being accused of seven rapes and one sexual assault.

Mendy has been frozen out of the squad since September, and as things stand right now, he is unlikely to feature for the Cityzens ever again.