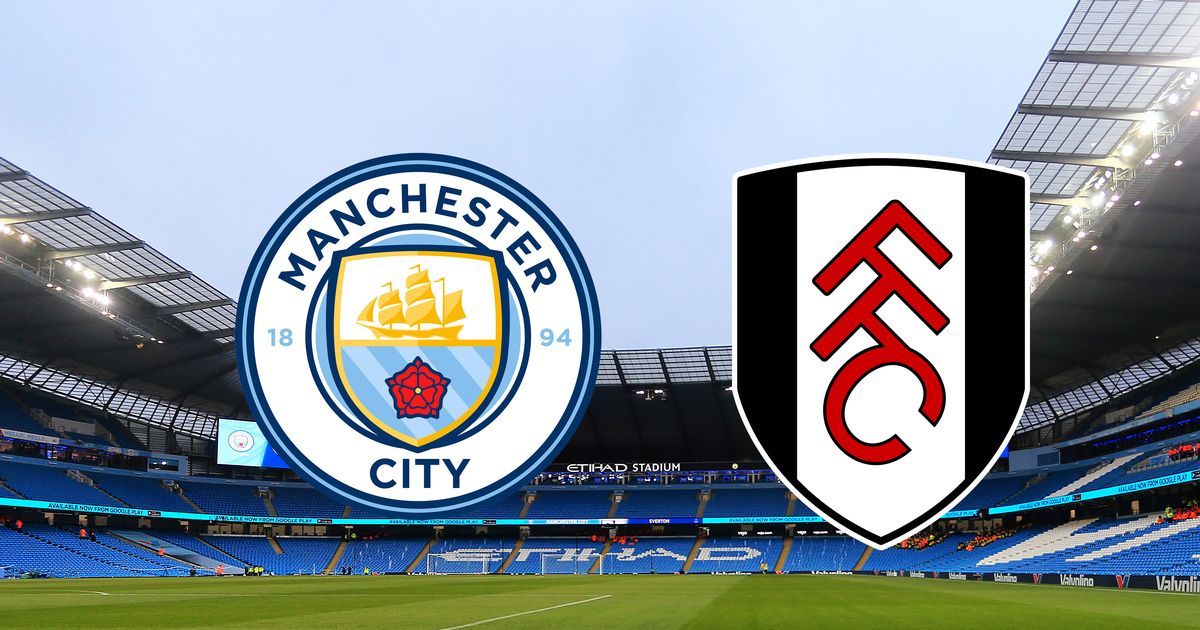 Manchester City take on Fulham in the Premier League today at the Etihad with the hope of finding their mojo.

Both Man City and Fulham got their much needed wins on the previous matchday. City hammered Burnley 5-0 whereas Fulham produced an upset to take down Leicester City 2-1.

City will have to be careful not to become another one of Scott Parker’s big scalps this afternoon.

Form: Despite having no trouble in Europe, Man City are struggling to find their form in the Premier League. They are currently 14th in the table, 6 points of the top with a game in hand.

Fulham have had a rough go of it since coming back to the Premier League. They have been unable to capitalize on the chances they create, specially from the penalty spot. They are currently 17th in the table, just a point above the relegation zone.

Injury News: Manchester City have a nearly full squad for the first time this season. Nathan Ake was on the bench against Porto in the midweek game against Porto. Fernandinho made his return from the sidelines a week ago.

Fulham too have a nearly full squad to choose from for this fixture. The only setback is Kenny Tete.

City could make a move for Sporting director Jan Streuer
Gilberto Silva: It will be tough but not impossible for City to win the title