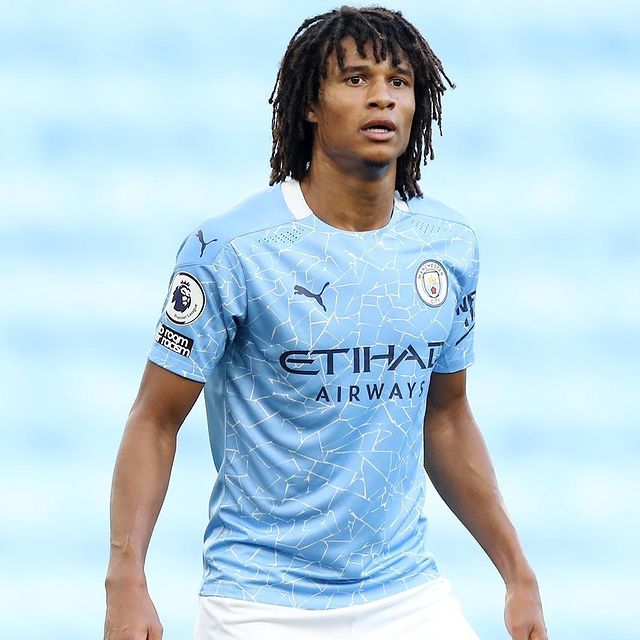 Manchester City defender Nathan Ake is set to return to training by the end of this week.

Ake has been on the sidelines since his injury on International duty for Netherlands. Playing against Spain, Ake was subbed off 6 minutes into the game.

Nathan Ake appeared to be in some discomfort and clutched the back of his right leg. The 25-year-old attempted to continue but pulled up again and had to be subbed off after receiving treatment from the physio.

He apparently suffered a hamstring injury.

Ake missed two weeks worth of football. This includes a 2-0 humbling of City against Tottenham Hotspurs in the Premier League.

Nathan Ake joined Manchester City in the summer from AFC Bournemouth for a fee close to £40 million.