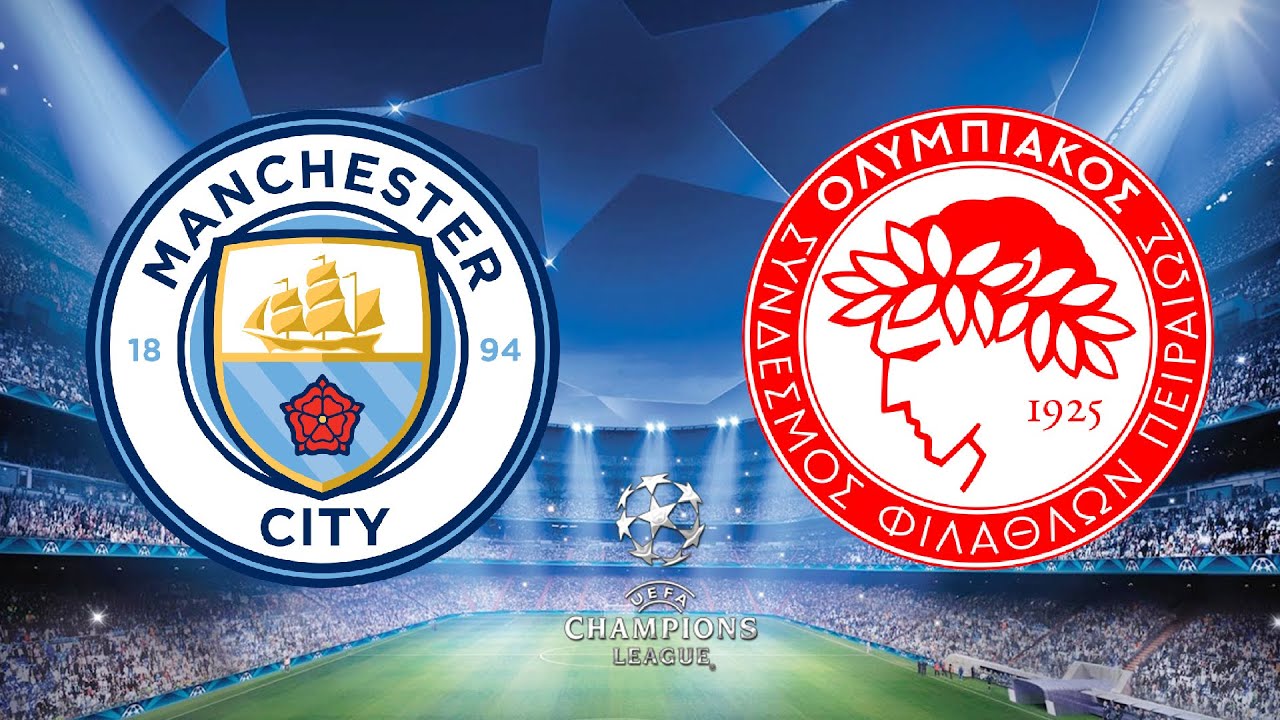 Speaking to Goal before the game, he said:

“Even in Manchester, we had a very good second half. Until the second goal, we were looking for an equalizer and it was a fantastic reaction, given we played so badly in the first half”.

“I think we can do it again. We know it’s a difficult game because City have a fantastic team. They are strong in all aspects of the game. But against Wolves, Arsenal and Tottenham, we had two very good matches. So, we will play our game”.

Manchester City have faced Olympiakos once in the earlier matches of the group stage. City won the game 3-0 at the Etihad.

Pedro Martins and his side will face a considerable challenge when the teams meet again in Greece. City nearly have all of their squad for this fixture.

Pep Guardiola’s men would also be raring to put their sluggish domestic form behind and show their promise on the European stage.

Manchester City only need 1 point to qualify for their 8th successive appearance in the knockout stages whereas Olympiakos would be in considerable trouble if they lose this game.