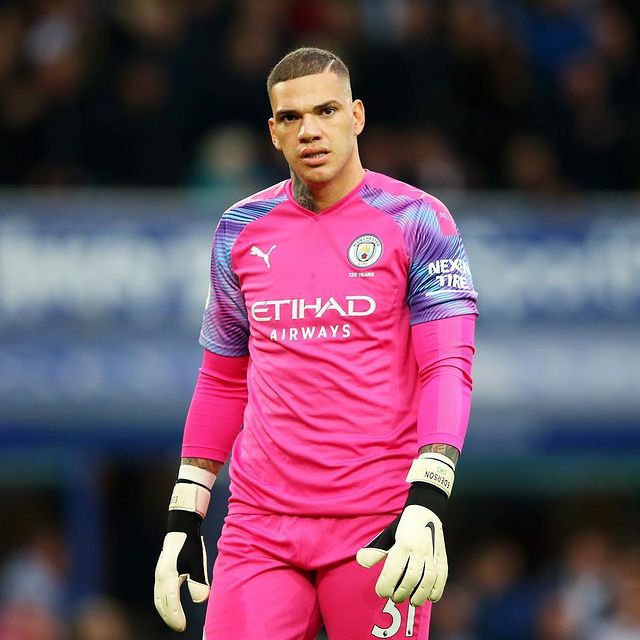 Speaking to Goal before the game, he enthused:

“He has great quality but he’s also very important for the game of Guardiola.”

“Some coaches don’t want this or it is not important for them, but for Pep it’s very important to have a goalkeeper with good feet who can put the ball wherever he wants”.

“He is dynamic offensively, particularly when he starts the first phase. They bought Ederson because he has the right profile for a Guardiola goalkeeper”.

Pedro Martins and Ederson have worked together in the past. Martins was Ederson’s manager when he played for Rio Ave in Portugal.

They both were part of the same team for a year before Ederson made the move across country to Benfica. Success at Benfica landed the Brazilian stopper at Manchester City.

Ederson would be raring to go against his former manager. City have had a great start to their European adventure this season, winning all three of their games and scoring 9 goals in the process. Ederson has conceded just 1 goal in the competition this year.

A successful showing against Olympiakos would book City’s advancement to the knockout stages.