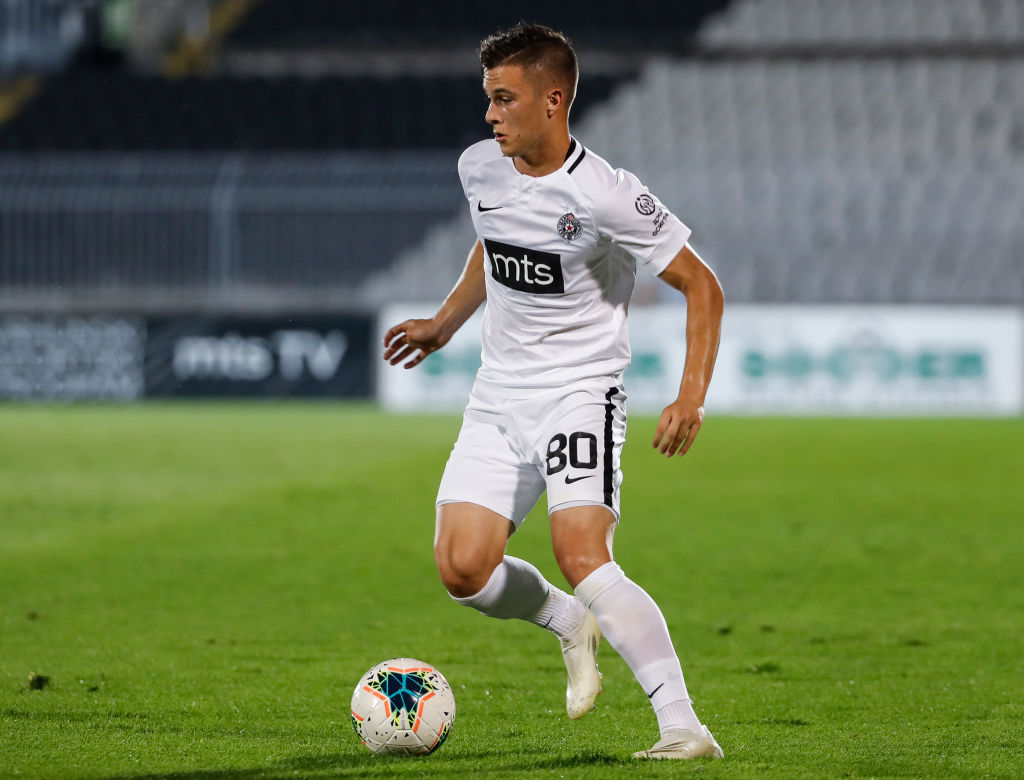 The winger will join City from FC Partizan.

According to Sam Lee of The Athletic, Manchester City are expected to sign Partizan’s Filip Stevanovic for around £6 million.

With the transfer window closed, the youngster will arrive in Manchester in January. He will stay at Partizan for the time being.

A winger who usually plays on the left side of the attack, Stevanovic is right-footed and likes to cut inside from the left. He is quick, agile and very skilled with the ball at his feet. He likes to run at opposing defenders and has scored 12 goals in just under two years for the Partizan first-team.

So in a sense, he suits City down to the ground. But his chances of first-team football are very slim. On his arrival, he will be one of City’s “emerging talent” signings.

Across the town rivals, Man United were also rumored to be looking at Filip Stevanovic.

But, As The Athletic contributor Andy Mitten pointed out , there was never any truth in it.

Stevanovic will be one of City’s more highly rated talents, but is still expected to be loaned out. His potential destinations will either be one of City’s various sister clubs around the world or back home to Partizan.

Manchester City are piecing together a team for the future and Filip Stevanovic will play a big part in it.