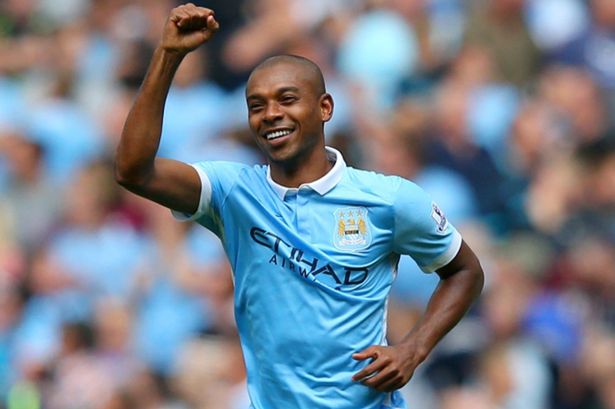 Manchester City picked up a 3-1 win over Porto in the Champions League last night but they have been dealt a cruel injury blow.

Star midfielder Fernandinho went off with an injury an manager Pep Guardiola has now confirmed that the Brazilian will be out for a long time.

It will be interesting to see how the Premier League giants cope with their injury crisis in the coming weeks.

Manchester City have already made a mixed start to their season and they need to put together a winning run in order to properly challenge for the Premier League title.

Fernandinho’s injury blow has come at a crucial stage of the season and Manchester City will need a bit of luck to get through this injury crisis.

The Brazilian was brought on as a substitute in the 85th minute against Porto but he had to be taken off in the closing stages of the game and was replaced by John Stones.

The Manchester City midfielder sent out a message to the fans after the game.