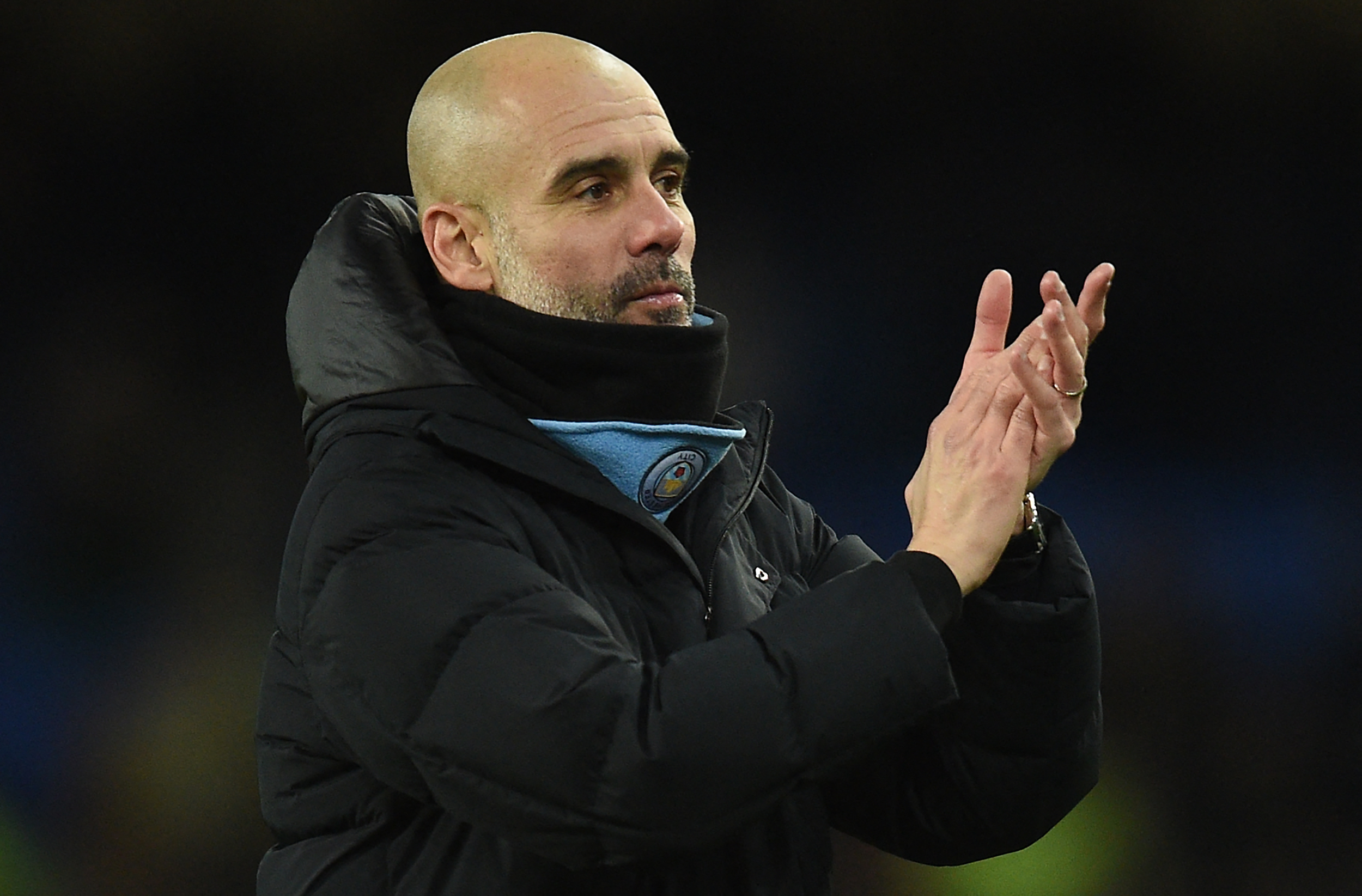 Despite their current position in the league standings, the Toffees gave the reigning champions a run for their money.

But it did not only take Man City long to break down Frank Lampard’s stubborn defence, the Cityzens also had to cope with 85th-minute VAR drama that almost ruined their hard labour.

The incident took place only a couple of minutes after Foden’s opener. The bouncing ball hit Rodri’s stretched arm inside City’s penalty area, triggering unrelenting protests from the home side.

Rodri’s rookie mistake inside his 18-yard box went unpunished as referee Paul Tierney decided against awarding a penalty to Everton following a brief consultation with the VAR room.

Even though the critical moment involving the Spaniard’s alleged handball cast a shadow on Man City’s victory, Guardiola is delighted with taking home a precious three points.

“I have to admit, really important,” the City gaffer told the club’s website in the aftermath.

“The second half was much better for the consequences of the first half. We moved them and attacked better.

“Goodison Park for us is always so difficult. [It was a] good victory, another step.

“In general, we controlled in the second half, we had chances, not a lot because it was not possible but the second was half much, much better.”

Meanwhile, Guardiola’s Everton counterpart was furious with the refereeing as he felt Tierney’s decision was a daylight robbery.

“There is not a person who watches that… that can’t see that’s a penalty,” Lampard told BBC Sport.

“Something has to be done about that.”

And while Everton’s hopes of securing top-flight survival took another massive hit, Man City have restored a six-point cushion at the Premier League summit.

The Cityzens will remain at a safe distance from closest followers Liverpool at least until the next week as the Reds are set to meet Chelsea in the EFL Cup showpiece on Sunday.

Yet, Saturday’s game at Goodison came as further confirmation that Man City need an out-and-out striker, which explains why they are said to be in pole position to land Borussia Dortmund’s Erling Haaland.