Pep Guardiola: Joao Cancelo has made an incredible impact this season 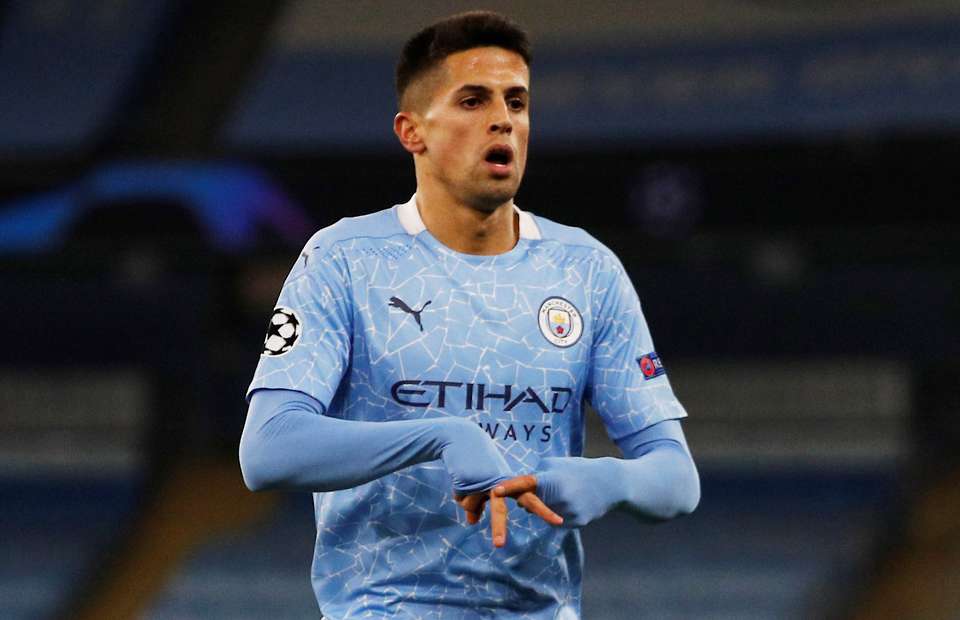 Speaking before City’s game against Porto, he said:

“He’s made an incredible impact this season. His commitment, he’s so focused. He has to work and be concentrated for 90 minutes. He helped us a lot because Aleks, Benjamin and Nathan were injured.”

“He’s got an incredible personality, his recovery is so good. In the final third his quality is so unique, he can be like a winger. Just like Mendy, he needs to focus in defense. We need it since he comes in and he’s getting better.”

Joao Cancelo has been impressive for City in the ongoing run of games. He has played both at the right and left back positions. His performances out of his comfort zone are endearing him to the boss.

Cancelo was replaced by Benjamin Mendy in the left-back position for Man City’s game against Burnley in the Premier League.

He would be keen to put his foot forward when Man City play Porto in a dead rubber in the Uefa UCL group stage match at the Estadio do Dragao in his native country.