Pep is full of praise for Rodri- He has special qualities 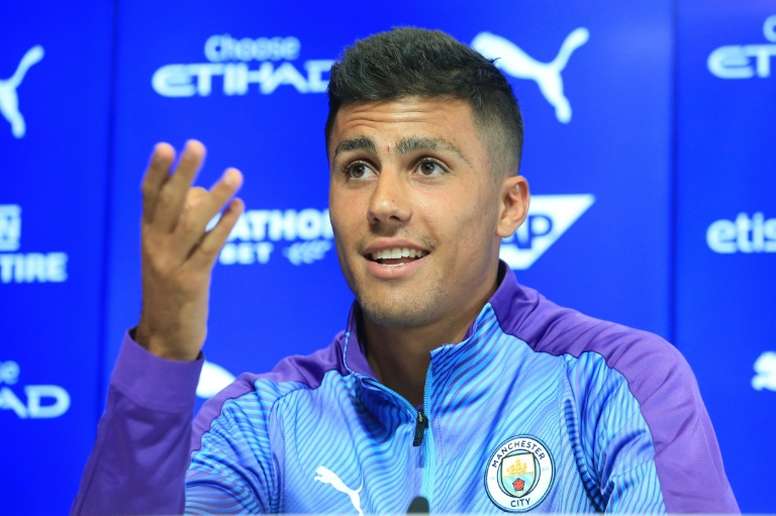 Manchester City manager Pep Guardiola was full of praise for midfielder Rodri after City’s goalless draw against Porto in the Uefa Champions League.

Speaking after the game, he said: ” He’s a player that has many special qualities, we don’t have many. Incredible character and personality to play. Last game, he had 45 minutes so he’s more fresh than the other ones so that’s why he play from the beginning”.

Guardiola’s confidence in the Spanish midfielder would come as a huge relief to him. Rodri has been subject to some criticism after City’s bad run of form in the Premier League.

Rodri has been a constant part of City’s campaign till now. His playing time may be reduced by the return of club captain Fernandinho.

Rodri would be expected to feature when Manchester City play against Fulham in the Premier League on Saturday.