Pep praises Foden-‘having him is a manager’s dream’ 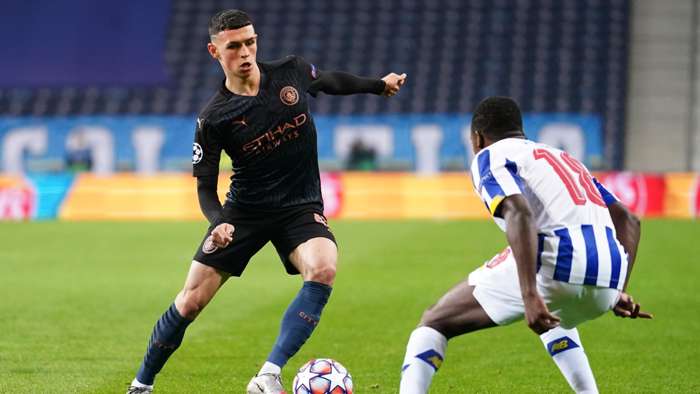 Speaking in the Pre-match conference before City’s game against Fulham, he said:

“We are more than delighted to have Phil with us from the Academy and for the message it sends: if you have skills and especially passion.”

“What I love about Phil is his passion to play football – all he has in his head is: to be a better player and to achieve big things for himself, his Club and his national team”.

“Training a player like him is a dream come true for managers – because of that passion. Normally, when you get older, you start to lose passion a little bit but he is like a little boy!”

“He goes on the pitch in a training session and the first thing he is looking for is the ball – all he wants to do is play with his teammates, make passes and have shots”.

“It will be his first achievement – 50 Premier League games – but he will play much more in the future. Hopefully, he can have the passion to improve and get better. I’m sure, knowing him, it is going to happen.”

Phil Foden has been a very important player for Man City this season. His effect on this team is clear to see. While he is on the pitch, he is the most energetic and passionate player.

His performances at City have also earned him his England debut. He currently has 3 caps for the Three Lions.

Phil Foden has scored 4 goals for City this season. His improving performances are naturally earning him more playing time in City’s starting lineup.