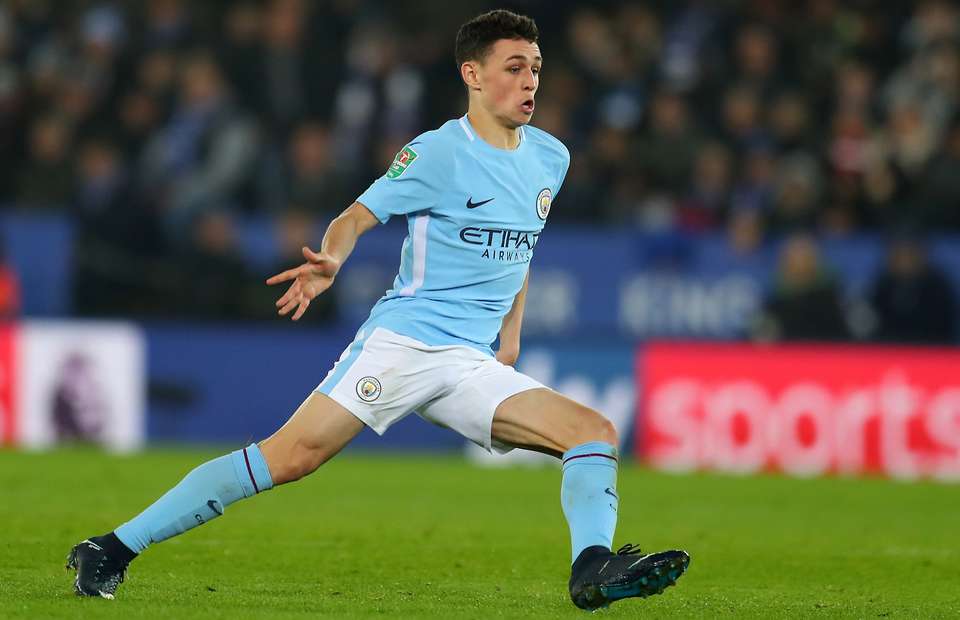 Manchester City have confirmed their Champions League squad for the 2020-21 season and their decision to leave Phil Foden out of the 21-man squad has surprised many.

However, it is important to remember that Phil Foden is eligible to be named on City’s B-list and therefore he will be able to play in the Champions League. The same applies for Eric Garcia as well. The Spaniard was close to leaving the club this summer but he ended up staying after Barcelona failed to agree on a deal.

New signings Nathan Ake, Ruben Dias and Ferran Torres have been named in the Champions league squad and it will be interesting to see how Pep Guardiola’s side perform in the European competitions this year.

City are yet to win the competition so far and they had a good chance of going all the way last year. They will be motivated to make their mark in Europe this time around.