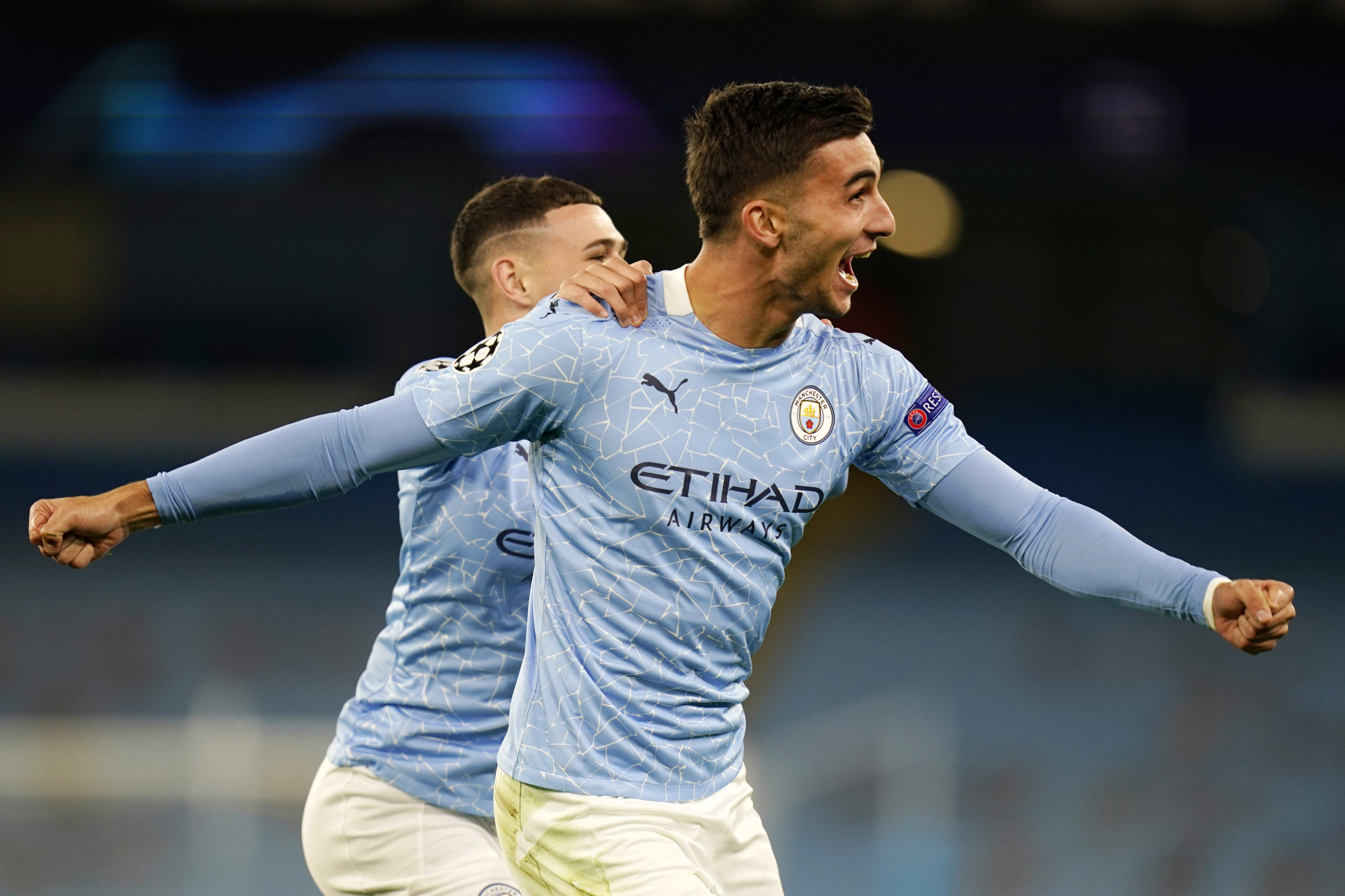 Though, the promising winger may have never joined City at all.

According to the Spanish publication Sport, Barcelona had the option to sign Torres in 2017 for a small fee of €8 million. But, he decided to sign a new contract with Valencia instead.

When faced with the same choice this year, Ferran Torres was persuaded to move to England by a call from the Man City boss.

Ferran Torres is proving to be the biggest bargain signing of this year. City signed him to replace Leroy Sane. So far, he is doing an exceptional job of replacing the German.

Ferran Torres has so far scored 4 and assisted 2 goals for Manchester City in his 10 games at the club.