Porto in trouble with Uefa for antics against City 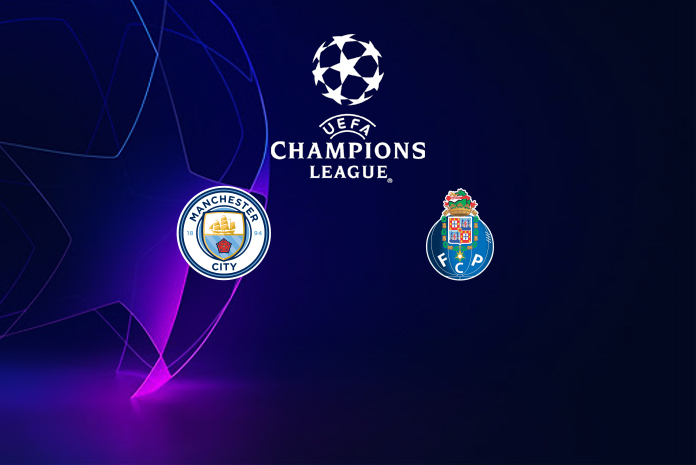 Portuguese side FC Porto are in trouble with UEFA’s governing body for their antic against Manchester City.

After City’s 3-1 win at the Etihad, Directors from Porto made their way down to the tunnel and hurled abuses at the referees for unproven bad calls.

This outburst was heard by the UEFA delegates standing nearby and has been recorded in the official match report.

Porto’s newsletter which wrote negative words against City’s players and Pep Guardiola has also been noted by UEFA’s officials.

Uefa could take a dim view of it as they say there is an obligation for clubs to comply with principles of ethical conduct, loyalty, integrity and sportsmanship.

Manchester City manager Pep Guardiola has brushed aside Porto’s abuses against himself and the players. Though, City did issue a strong statement regarding this issue.

The statement said: “This is not the first time Porto have reacted badly in circumstances like this. On this occasion it is the ill-judged and targeted criticism of some of our players and indeed our manager, which we wholly reject”.

“In 2012, the last season we encountered them, it was the denial by the club of the clear racist behavior of their fans for which they were investigated and fined. In this context the latest outburst is almost as surprising as it is disappointing.”