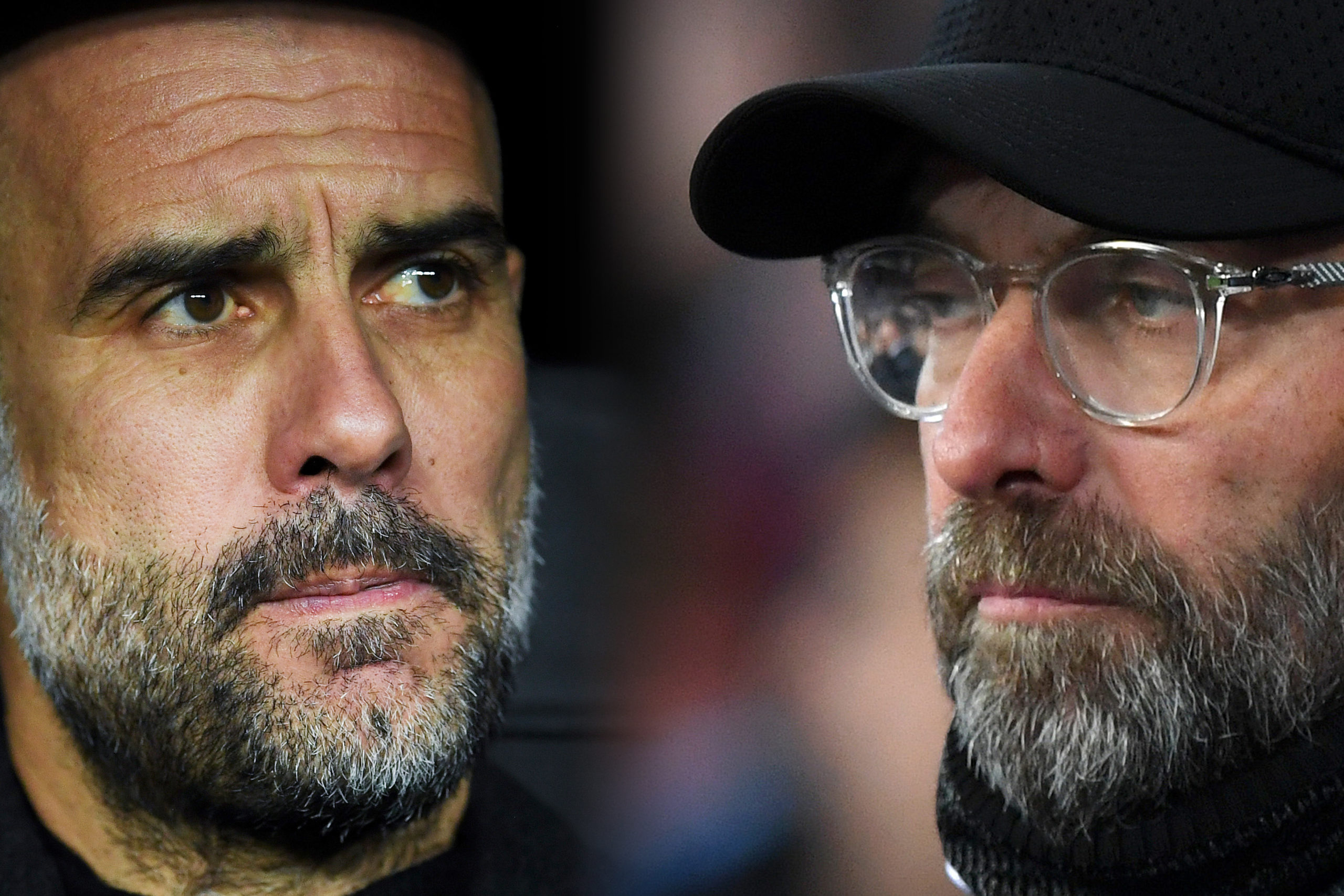 Manchester City will make the trip to Anfield for Sunday’s much-awaited Premier League clash against Liverpool.

The Cityzens have been in stellar form over the past few months and they recently went 20 matches unbeaten across all competitions after the 2-0 triumph over Burnley.

In the Premier League, they are on a nine-match winning streak where they have been rock-solid at the back with clean sheets in each of those games.

Hence, they find themselves in a good position at the top of the table with a three-point lead over rivals Manchester United with the game in hand.

On Sunday, they are scheduled to face reigning champions Liverpool on the road. The Reds have been in a poor run of form and have won just two of the previous eight league games.

Jurgen Klopp’s side recently suffered a second straight league defeat at Anfield. Prior to the losses, they had gone a staggering 68 matches without a home defeat in the competition.

The result sees them already seven points behind the Cityzens with an additional game played and the upcoming clash could make or break their title prospects.

A win for Pep Guardiola’s side would surely end the Reds’ title defence while putting the Cityzens in the driving seat to claim a third English crown in four seasons.

The Cityzens have had the edge in the previous five meetings against the Reds in all competitions with three wins (one draw and one defeat).

However, their record has been horrendous at Anfield and they have not won in the previous 17 league trips. Their last win at the stadium came back in 2003.

Sergio Aguero has excelled against the Reds with seven goals and three assists from 15 league games. However, he won’t feature on Sunday due to a knee injury.

Guardiola’s side have not conceded in 12 of the previous 14 games in all competitions including the last nine in the league. The hosts have managed only three shut-outs in the previous nine games.

The Cityzens are expected to be without Aguero (knee), Kevin de Bruyne (hamstring) and Nathan Ake (unknown). They don’t have any fresh injury concerns from the recent win over Burnley away from home.

The Reds are set to be without Virgil van Dijk, Joe Gomez (both knee) and Joel Matip (ankle). The trio have suffered season-ending injuries. Diogo Jota (knee) and Naby Keita (muscle) are also likely to miss the game due to fitness concerns. Sadio Mane (hamstring), Fabinho (muscle) and Alisson Becker (illness) are still doubtful for Sunday’s game.

The Cityzens have been exceptional at the back in recent months, but their run of nine league clean sheets could end on Sunday. Still, they should be fancied to come up with the three points with the Reds unsettled at the back in the absence of their three main central defenders. The Cityzens should finally end their 18-year wait for a league win at Anfield.