Raheem Sterling Asking To Play Every Game For City 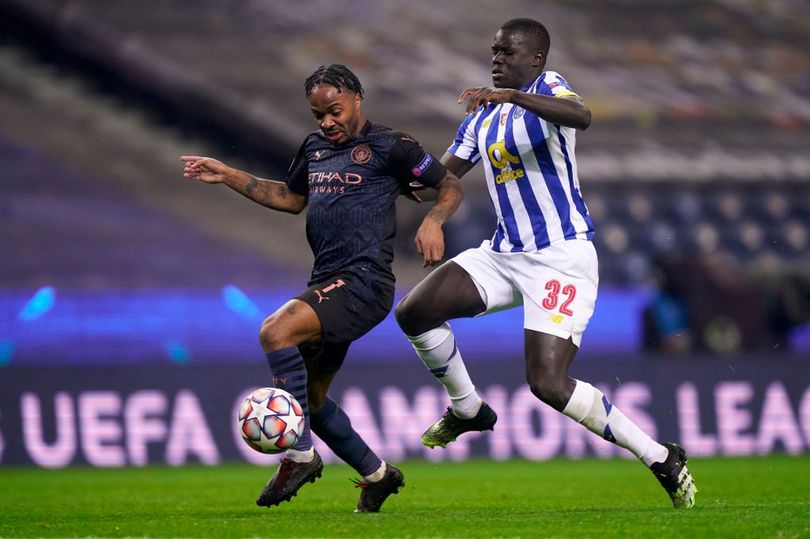 Sterling was common face for many of City’s starting fixtures this season. But, he has been out of action for the previous games due to squad rotation.

Speaking about this, Guardiola said: “Absolutely nothing differently than he has done since we are together. He is an incredibly important player for us and the season is so long with so many games. His contribution for us this season was huge, has been, and will be in the future”.

Guardiola revealed that multiple players ask him constantly to let them play every game.

The strength of this City side has naturally set off a competition between the players to feature constantly on the team sheet.

Raheem Sterling’s struggles in the final third this season have seen him dropped to the bench for the past few fixtures. He started in City’s goalless draw against Porto in the Uefa UCL.