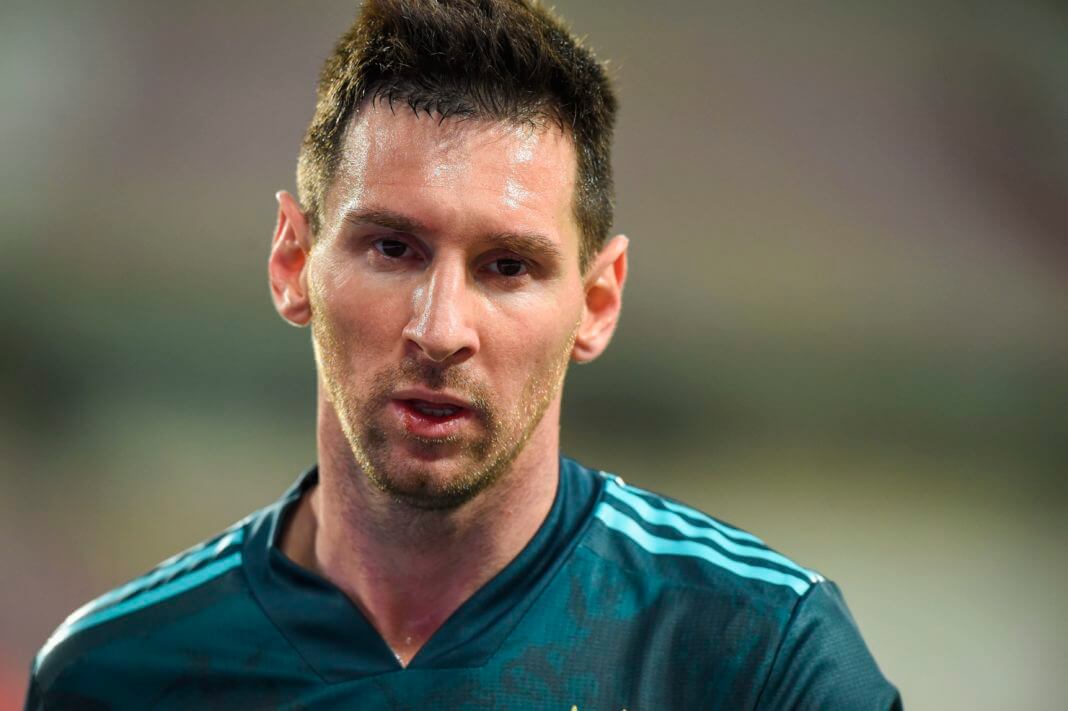 Manchester City are considering making a move for Barcelona superstar Lionel Messi in the January transfer window according to The Sun.

City were heavily interested in signing the Argentine forward during the summer transfer window, but Messi eventually decided to stay put despite a bitter public falling out with club management.

The 33-year-old is out of contract at the end of the season. His relationship with the club seems beyond repaid and the Catalan giants are resigned to losing him.

Barcelona are in a perilous financial situation, exacerbated by the pandemic and associated loss of revenue, with current debts touching £437m.

They have made moves to cut costs (including letting go of high-earning players like Luis Suarez in the transfer window for little money), and may want to cash in on Messi’s potential transfer fee instead of letting him go for free.

City would still need to offer a substantial fee, and it remains to be seen whether £50m will be enough or whether Barcelona will ask for £100m+ for the six-time World Player of the Year and perennial Ballon D’Or contender.

La Liga president Javier Tebas, meanwhile, has insisted that he is ready for Messi’s exit as he feels the Spanish league would cope without the Argentine maestro.

“We would prefer Messi to stay in La Liga but Ronaldo and Neymar left and we have not noticed any difference,” Tebas said. “We are ready.”

Does the transfer make sense for Manchester City?

Obviously. After all, it is Messi we’re talking about – arguably one of the greatest players ever in the history of football.

Messi – who has scored 640 goals for Barcelona – has plenty of football left in him, and if he can protect himself from injuries, the mercurial forward would be able to comfortably play at least three or four more years at the Champions League and title-winning level.

City are desperate to close the gap with Liverpool and their chances of dethroning the Reds will increase if they can get Messi on board.

Most importantly, the new UEFA rule that allows players to swap for a club in the Champions League in the second half of the season gives City an added incentive. It would present them with a chance to break their European jinx with Messi playing for them.

While there is no assurance about whether Pep Guardiola would stay at the club beyond the end of the season, Messi’s potential arrival at least suggests that the club are trying their best to back the Spaniard in the transfer market.