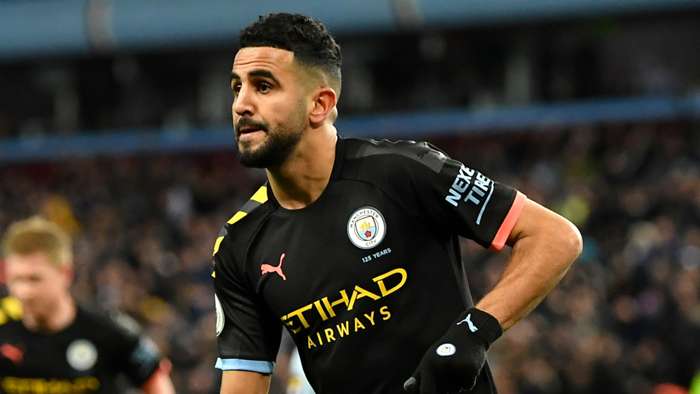 He said: “We knew it was going to come. It has been frustrating sometimes. Every game we created chances but weren’t scoring”.

“We worked a lot in training to be more in the box and arrive more. I think we are improving but we need to keep working in training to repeat this”.

“Maybe I could have scored more but sometimes it is like this”.

“It is always good to score goals and when you score a hat-trick it is another sensation of that feeling, but the most important thing was to win, to create chances and try to score”.

Mahrez played a very crucial role in City’s victory over Burnley. His first Manchester City hattrick helped the Citizens tear Burnley apart and get a much needed win.

Manchester City’s 5 goals against Burnley have given them a much needed respite. They are now only 6 points behind the leaders Tottenham with a game in hand.

Txiki Begiristain: We are really happy with Pep’s commitment
Guardiola rejects any idea of resting players