Sergio Aguero could make the bench against Fulham 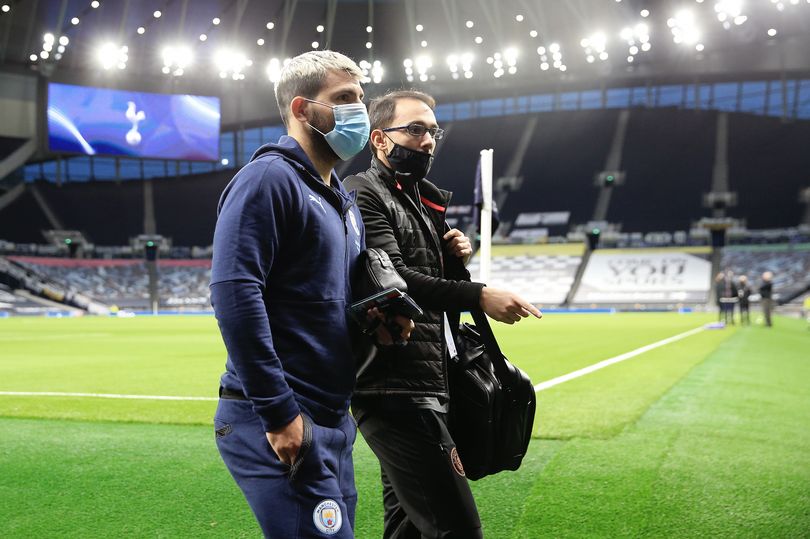 Aguero has been sidelined for nearly a month after a recurrence of his knee injury against West Ham. This was preceded by nearly 4 months on the sidelines which stretches back to the end of last season.

Manchester City manager Pep Guardiola had this to say about Aguero’s fitness issues: “With Sergio it depends on how he wakes up. He made good training sessions but then had some niggles in his knee. It is day-by-day.

We know that the injury that he had is not easy for the recovery and we have to handle it as well as possible and when he will be ready he will start to train with us and play.”

Aguero was kept off City’s team sheets against Burnley and Porto as a precaution.

The expected time of his return is said to be December 5, which falls on the date of City’s clash against Fulham.

Even if he is in the team sheet, Aguero is not expected to feature for a long time. He may only be substituted in after the game has been put to bed.

Manchester City welcome Fulham to the Etihad with the hope of continuing their rediscovered scoring touch. City are currently 11th on the table, 6 points behind the top with a game in hand.