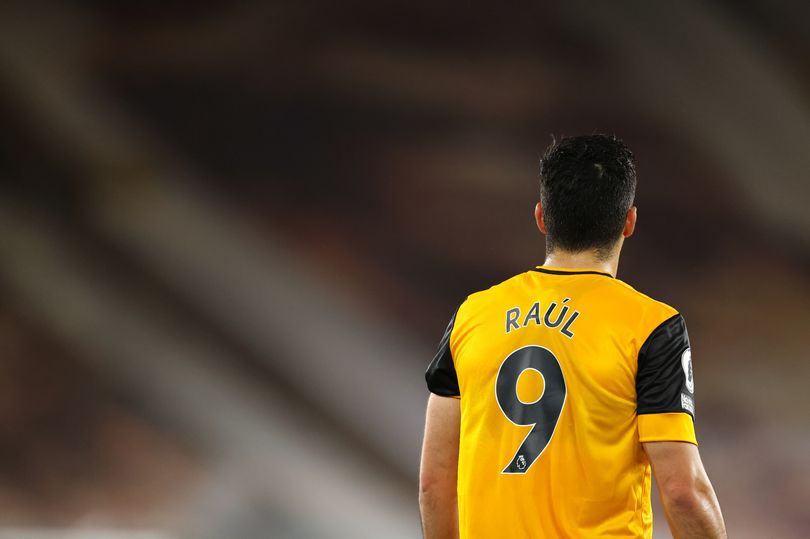 Manchester City are going to enter the coming transfer markets in search of a new striker.

Club legend Sergio Aguero is out of contract next summer. The Argentine striker has not yet made a decision and for now City are happy to let him make the decision in his own time.

But, there is a feeling in the people close to him that this is the end of the road for Aguero at City.

Aguero’s recent struggles to stay fit has left City in a real bind. His long periods on the sidelines is putting huge pressure of the rest of the squad to make up for him.

City do have Gabriel Jesus as the second striker in the squad. Though, Jesus has not taken this golden opportunity to lay down his credentials. The club are doubtful of Jesus’s ability to lead the line in the future and want to bring in a new face.

So far, top strikers like Erling Haaland, Latauro Martinez and Kylian Mbappe are being heavily linked.

Though not on this list, there is a good case to be made for Raul Jimenez.

Raul Jimenez has been an influential part of Wolves’s rise in the Premier League. His abilities have allowed Wolves to challenge top teams in the PL without fear and on equal footing.

According to Don Balon, The Mexican has a very good relationship with City manager Pep Guardiola. There have yet been no formal talks. The inevitable discussions are said to be happening in a relaxed manner.

Jimenez was the part of heavily courting in the summer transfer window. European giants Juventus, Real Madrid and Manchester United were very interested in the Mexican.

The point against Jimenez is his age. Jimenez is on the older side compared to rest of City’s targets for this position. City have a very young side under Guardiola and it would be believed they would want to keep it that way.

Raul Jimenez is valued at €40 million by Transfermarket.