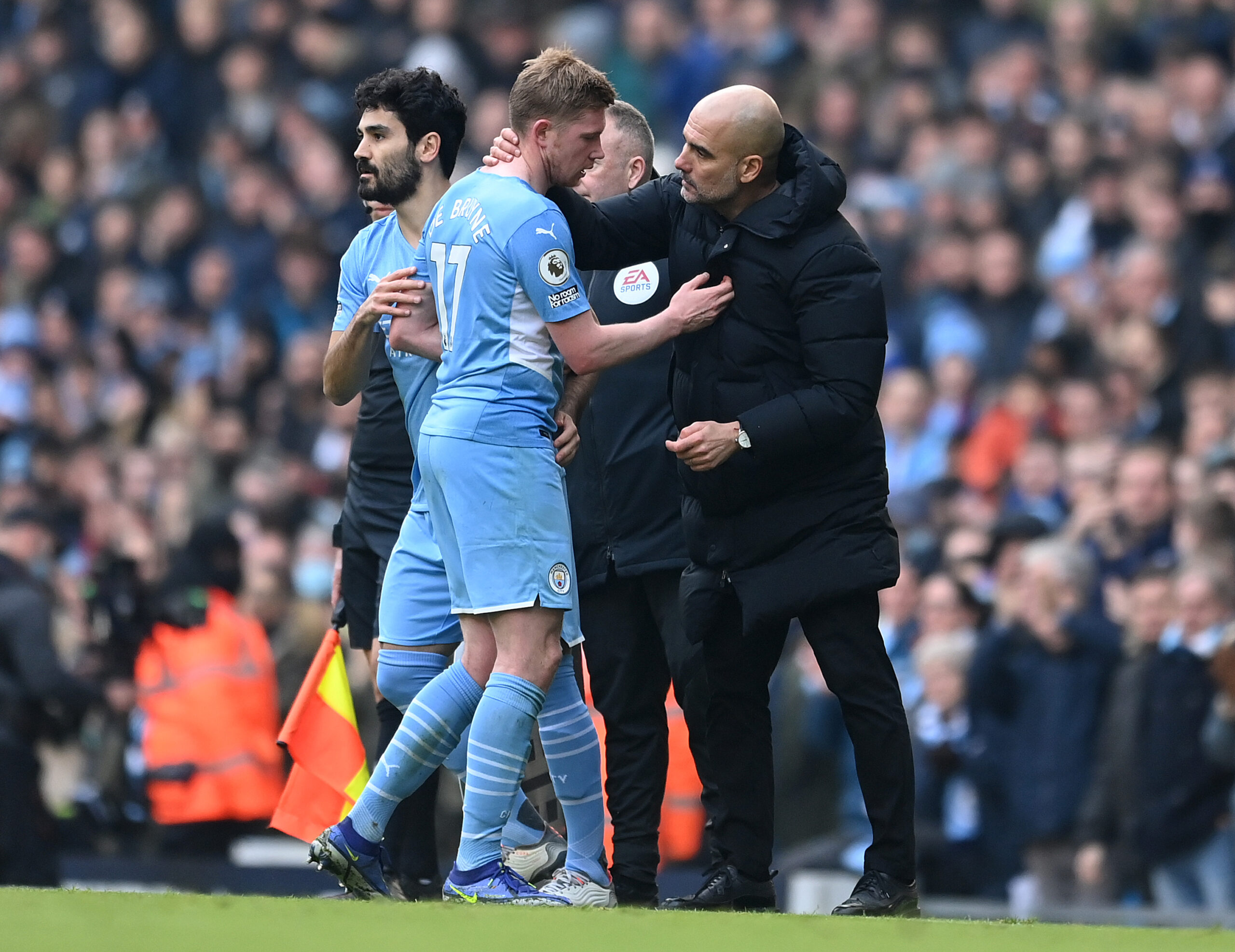 Kevin De Bruyne’s piece of art in the second half of a mammoth top-flight match against Chelsea at the Etihad last weekend fired the Cityzens to a vital 1-0 win.

After maintaining their 11-point lead over second-placed Liverpool and virtually eliminating the Blues from the title race, Pep Guardiola’s men are now in pole position to defend the Premier League crown.

Barring a massive dip in form in the second half of the season, City should be cruising to their fifth league title in six years as Guardiola aims to establish a long-term dominance of English football.

The next roadblock between Man City and another Premier League triumph will be a Southampton side that eked out a ‘nil-nil’ draw in the reverse fixture back in September.

However, things are significantly different this time around as the reigning champions have picked up steam following a troublesome start to the season.

Coming into this matchday, the Cityzens have racked up 12 consecutive league victories by an aggregate score of 34-7, picking up at least 13 more points than any other side in the competition in that period.

Following an uneventful scoreless draw at the Etihad, Man City face the prospect of going winless in both seasonal meetings with Southampton in the top-flight for the first time since 2002/03.

But despite drawing a blank in two of their most recent four Premier League encounters against the Saints, Guardiola’s men have recorded eight wins in their last ten league H2Hs (D1, L1).

Since taking charge of the team in summer 2016, Guardiola has won four of his five Premier League matches at St Mary’s (L1), keeping three clean sheets in the process.

After being held to a 2-2 draw at Liverpool in early October, the Cityzens have put together seven consecutive Premier League victories away from home, four of which came by a 2+ goal margin.

That said, each of Man City’s last three league wins has come by a single-goal margin, with the deciding goal in the two of them arriving on or beyond the 70th minute.

Scoring first would immensely improve City’s chances of winning, considering they have won all 17 top-flight games when breaking the deadlock this season.

By contrast, they have only won one out of four Premier League fixtures when conceding first this term (W1, D1, L2), courtesy of a 2-1 success at Arsenal on New Year’s Day.

Eyes will be on Kevin De Bruyne, who has regained his form following an injury-riddled start to the season, clocking up nine goals and two assists in his last 14 Premier League starts.

The Belgian playmaker loves to assist at St Mary’s, as witnessed by the fact only Tottenham’s Harry Kane has delivered more assists as an away player at this venue than him (four in three games).

While waiting to see how Raheem Sterling’s contract saga at the Etihad will pan out, Guardiola could shift the Englishman to the bench in favour of Jack Grealish.

The marquee summer signing has been in and out of the starting line-up, as he continues to struggle with inconsistent performances since completing his mega-money switch from Aston Villa.

Indeed, Grealish’s showings during his maiden campaign at Man City have flattered to deceive, and now could be a perfect time for him to hit his stride.