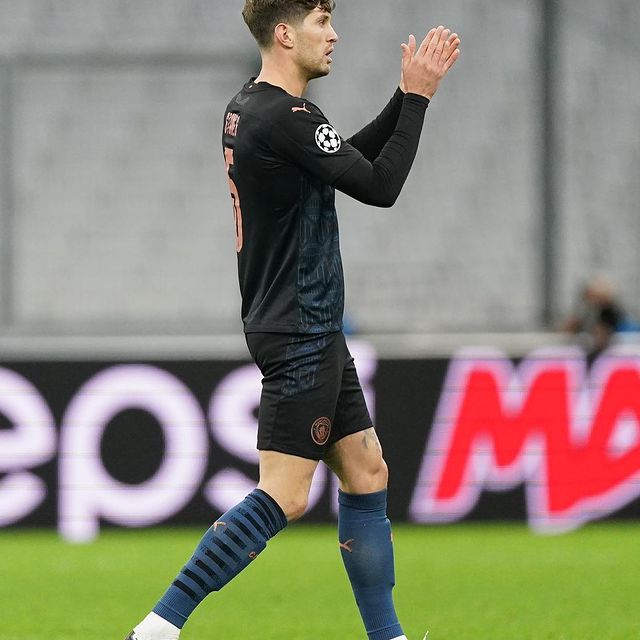 Manchester City center back John Stones was exceptional on his return to the team’s starting lineup against Olympiakos.

Partnering with Ruben Dias, the defensive duo achieved a shutout against the Greek champions.

The English defender had 68 touches in the whole game. He made 48 successful passes at a success percentage of 84%. He won all of his 3 aerial battles and made 2 crucial interceptions.

Stones was alert and snuffed out the Olympiakos attackers with ease. He won his solitary dribble easily and made 1 successful tackle. Stones also made 2 crucial interceptions and 3 clearances.

He was not afraid to saunter forward when Man City were in possession. Showing his skills with the feet, Stones also made 2 long passes and created a chance for the Citizens.

Speaking after the game, he said:

“Our central defenders were outstanding. A big compliment for John Stones because it is not easy after a long time and with Ruben Dias alongside – they make an incredible couple.”