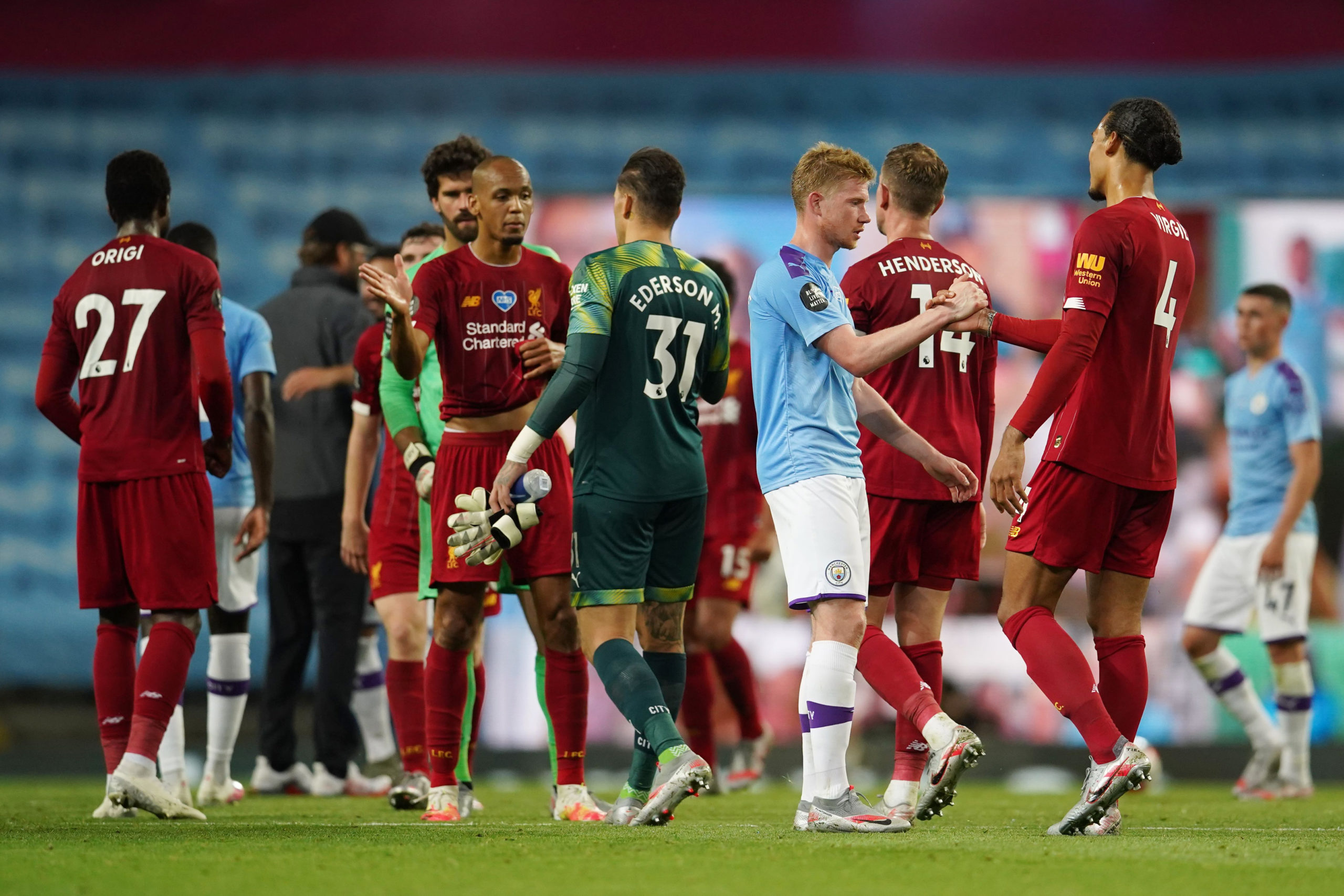 Liverpool are going through an injury crisis right now and Virgil van Dijk has been ruled out for the season with a knee injury.

There is no doubt that their defence will be weakened when they travel to Manchester today.

With Gabriel Jesus back in the side, Manchester City will certainly fancy their chances against Liverpool’s defence today.

It will be interesting to see if they can put away their chances and thrash Liverpool like they did the last time the Reds visited Etihad.

Manchester City have been missing quite a few chances in their recent games and Nicol believes they will eventually start putting them away and he’s worried that Liverpool could be in for a pasting against Pep Guardiola’s side.

“They’re due to give somebody in the Premier League a pasting,” Nicol told.

“The chances they’ve created and missed in the last three or four Premier league games is just un-City like to be frank and eventually they’re going to blow that door wide open.

“So that would be my only fear playing against City.

“Clearly Liverpool’s problems are at centre-back and that again adds to why I’m scared, because City are due to score some goals in some big bunches.

“So what Liverpool have got defensively is the only thing that really I am concerned about.”

Despite their injury problems Liverpool have started the season reasonably well and they have only lost one game against Aston Villa.

They will be hoping to grind out a positive result here and it will be interesting to see how Jurgen Klopp sets up his team to defend against Manchester City’s world-class attack.