The revival of John Stones at Manchester City

After failing to fulfill his potential at the club, Stones is finally starting to show Manchester City how good he is. 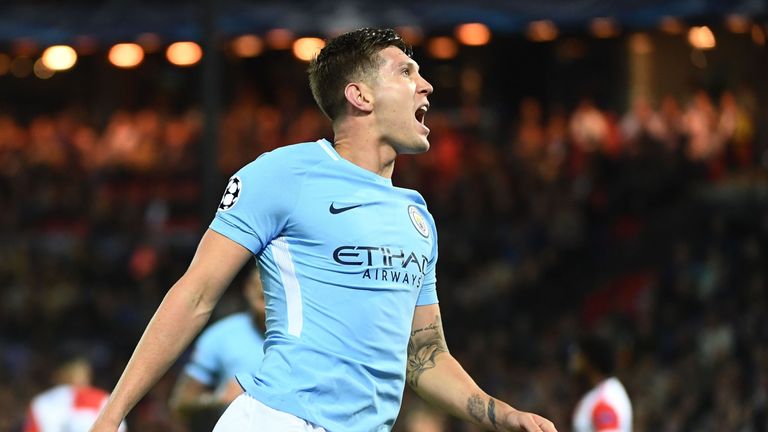 John Stones signed for City back in 2016.

John Stones has been one of Manchester City’s best performers this season – Quite the turn-around for somebody that was supposedly on his way out of the club.

Stones was one of the best young centre-backs in Europe and destined to be a future England captain.

The move, whilst slightly expensive, was deemed to be an excellent signing for the future, as Guardiola looked to revolutionize Manchester City.

Stones started his career at Barnsley, before moving to Everton for £3.15 million pounds.

Whilst at Everton, Stones, built a reputation for being a modern centre-back that was very good in possession of the ball.

It was these ball-playing abilities that attracted Guardiola to Stones, who appeared to be the perfect fit for City.

Stones has gone onto win 2 Premier League trophies, 3 League Cups and one FA Cup at the club.

So what went wrong?

Stones was never 100% reliable for Manchester City and had a tendancy to make mistakes.

John Stones was often criticized for overplaying and struggled to find consistency in his performances.

Guardiola’s incessant spending on his defence and constant chopping and changing of his first choice centre-back pairings, hindered Stones’s progress.

At the start of the 2020-21 season, Stones had appeared to have slipped to fourth-choice centre-back at the club.

However, the 26-year-old has been Manchester City’s most improved if not best player this season.

The Englishman has formed a formidable centre-back partnership with Ruben Dias.

Manchester City are unbeaten when Stones and Dias have started together: winning nine, and drawing one, whilst keeping eight clean sheets.

It has been a real revival for a player, who had previously seemed to be surplus to requirements at City.

Stones’s impressive form has attracted the interest of Southgate and a place in the England starting eleven for the Euros seems very possible.

A remarkable turn-around from a top player, who is now starting to fulfill his potential.