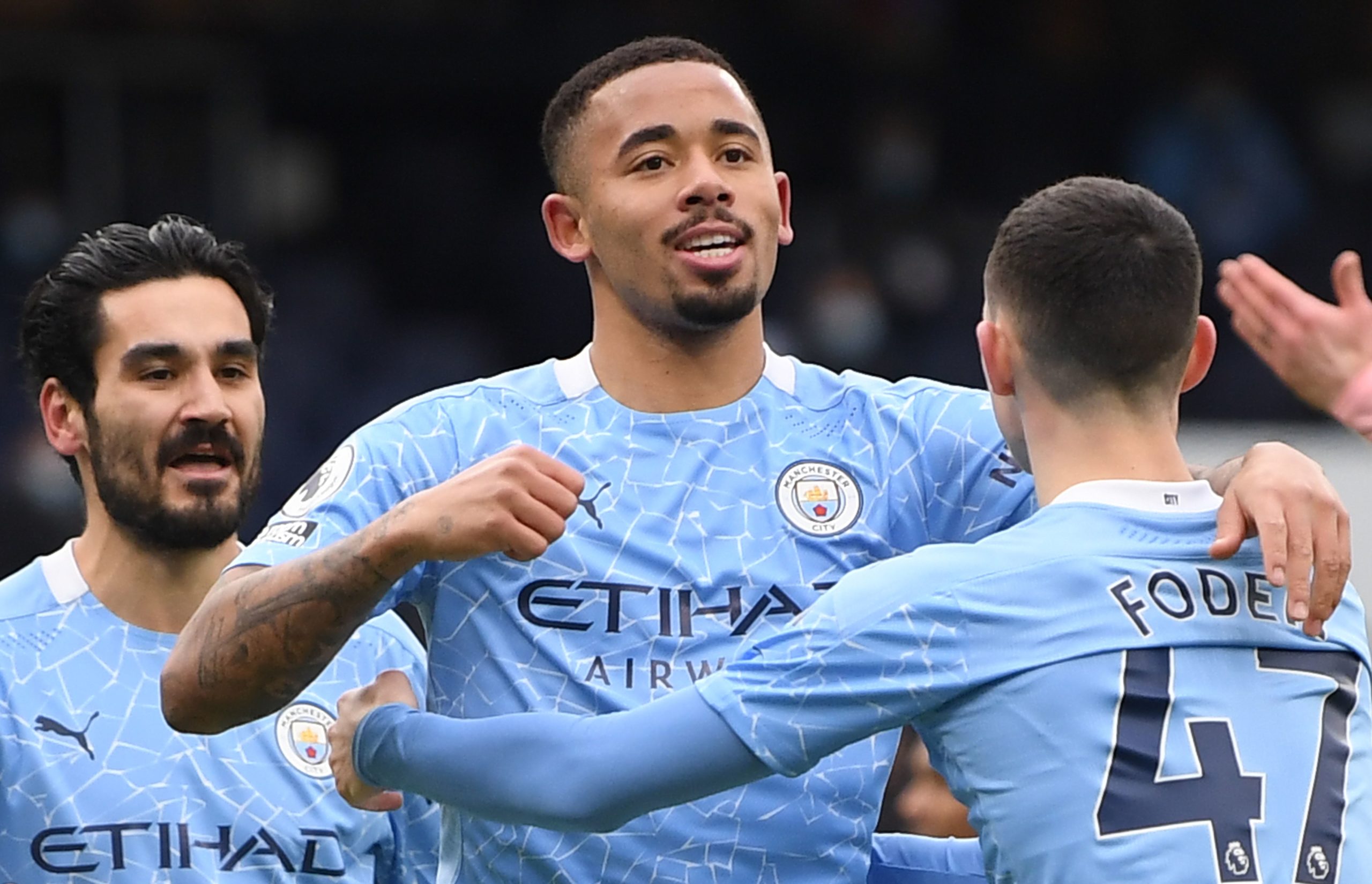 Manchester City are scheduled to host Tottenham Hotspur in the Premier League on Saturday evening.

The Cityzens are in a stunning run of form and recently won their 15th straight game across all competitions.

That has seen them create English football history after surpassing the previous record of 14 successive wins held by Preston and Arsenal.

Up next, they are set to face Spurs whom they have been unable to beat in the previous three meetings (one draw and two defeats).

Ahead of the clash, we look at three City players, who may have a point to prove to cement a regular starting spot.

The Brazil international recently netted the opening goals in the victories over Sheffield United and Burnley, but he was only a late substitute in the 4-1 win at Liverpool last weekend.

The 23-year-old returned to the starting line-up for the FA Cup fifth round tie against Swansea City in midweek where he found the back of the net with a smart turn and a first-time shot.

After a slow start to the season, he has now netted in each of the previous four starts for the Cityzens. He may get the nod to lead the line against Spurs and needs to make a goal contribution to prove that he can make an impact against the elite teams as well.

The England international has been the first-choice right-back in recent seasons, but has struggled for regular playing time since January with the consistent form of Joao Cancelo.

Cancelo has been effective with his defensive displays and on top of this, he has flourished going forward and has often played in a free role higher up the pitch.

There have been instances when Cancelo has slotted into the left-back position for Walker to take up his preferred role. That is a possibility this weekend and the 30-year-old needs a strong showing against his former employers to boost his starting prospects.

Mahrez has been in-and-out of the starting line-up for the Cityzens in recent months. He has not enjoyed the best of seasons and has bagged one goal and one assist in the league since the beginning of December.

He has started the last two league games for the Mancunian giants without making much of an impact and it won’t come as a surprise, if he is dropped to the bench against Spurs.

Algeria manager Djamel Belmadi recently claimed that Mahrez is unhappy with his reduced game time. However, he has not made the most of his recent chances. The winger will be hoping to redeem himself against Spurs. He has four goals and three assists in 13 previous meetings against them.