Txiki Begiristain: We are really happy with Pep’s commitment 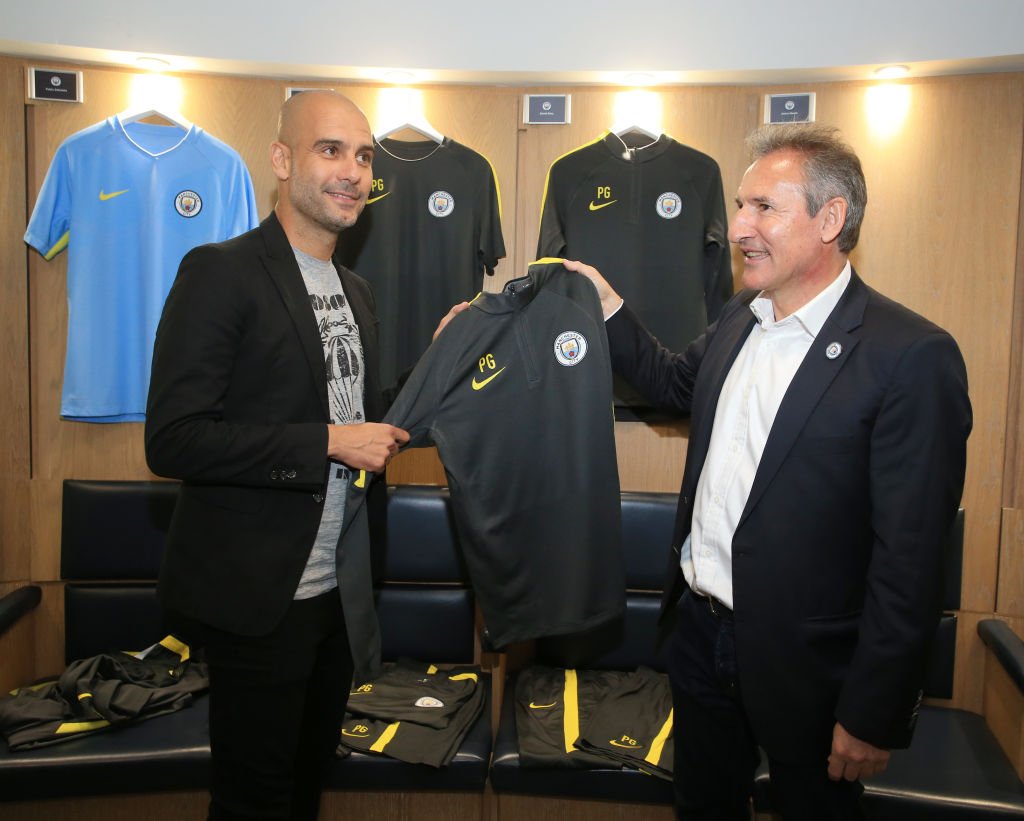 Manchester City director of football Txiki Begiristain has called himself ‘elated’ by Pep Guardiola’s decision to renew his contract at the club.

Speaking to the Man City’s official website, he said:

“Pep is really happy and we are really happy with his commitment to Man City for this next two years. He is already working hard as always, thinking how to beat the opponent. I am so happy to see him here…”

“I can’t say what innovations we will see. It’s always changing. It depends on the opponent. Pep studies a lot and he can see things we have to change – there are variables. We can play with defenders wide but also play with wingers…”

“Sometimes we have two strikers and we have seen double holding midfielders with a defense of four or sometimes with three. The good thing is that there is just not one system we can play.”

Txiki has called tactical innovation as the key to Manchester City’s success.

Pep Guardiola’s decision to extend his contract has sent waves of jubilation throughout the club. His two year extension will keep him at the club till the end of the 2022-23 season.