Why aren’t Man City making an official bid for Pjanic? 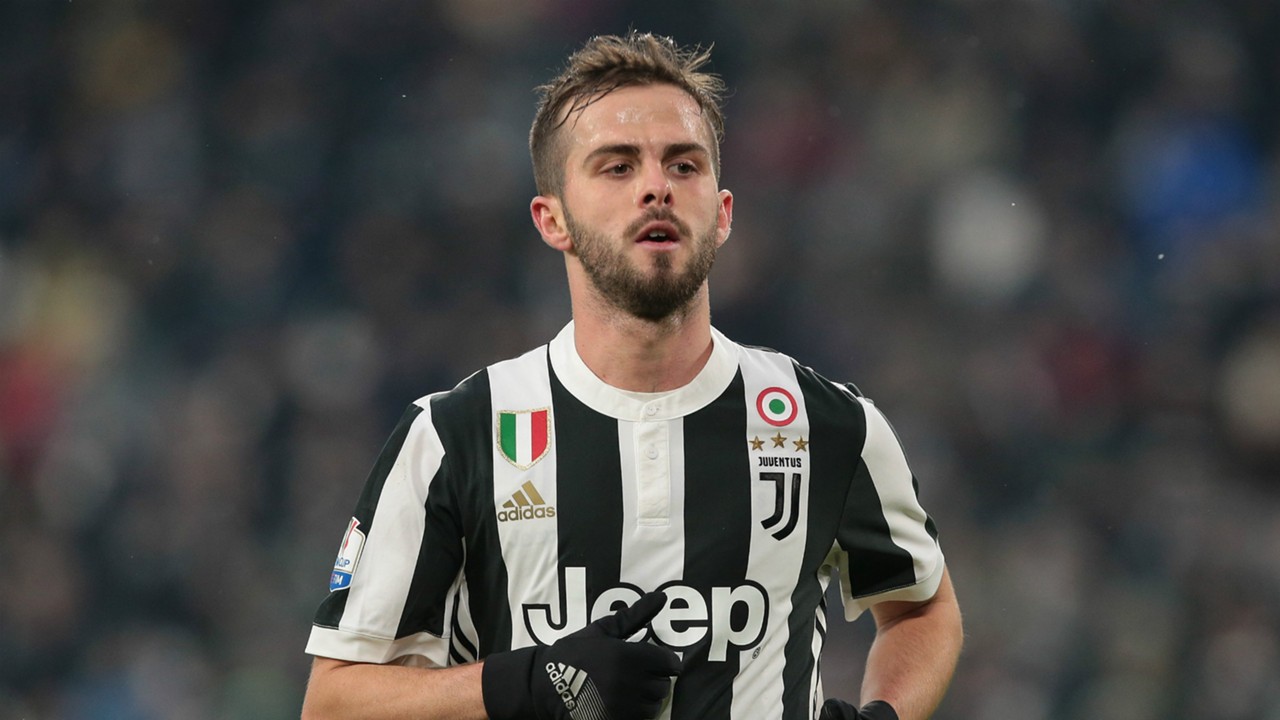 Manchester City manager Pep Guardiola has played down talk of signing Juventus midfielder Miralem Pjanic this summer. The 28-year-old has been linked with a move to the Etihad Stadium after Jorginho snubbed the Sky Blues and joined up with his old Napoli manager at Chelsea. Pjanic would be a great signing for City, as he’s a playmaker who scores and creates goals and seldom relinquishes possession. So why aren’t the Citizens making a bid?

Juventus asking for too much money

According to Simon Mullock of the Sunday Mirror, Juventus want £90m for the Bosnia-Herzegovina international, which would smash City’s transfer record. The club haven’t pulled off much transfer business this summer, only signing Riyad Mahrez from Leicester City, but it doesn’t appear they will meet Juve’s asking price to complete their second signing of the window.

The Old Lady signed Pjanic for a bargain in 2016, paying only £25m to AS Roma to bring him to Turin. He’s gone on to make 91 appearances in all competitions, scoring and creating 43 goals while winning two Serie A titles and two Coppa Italias. Last season, Pjanic contributed 21 goals in 44 games in all competitions.

He’s a talented player who could thrive under a manager like Pep Guardiola, but City aren’t going to pay £90m to bring him to the Etihad Stadium. It’s a blow as the central midfielder is perfectly suited to their style of play. Last season, he averaged 67 passes-per-game with a 90% completion ratio while averaging a tackle or interception every 25 minutes.

The player himself has tried to distance himself from rumours surrounding his Juventus future too, saying in a recent interview: “I listen to a lot of things that are not true. I’m cool. I’m preparing for my new season. That’s what’s the most important.

“What I did the last two seasons for Juventus was really great, and I am happy with what I’m doing here. I am cool, and I don’t care about what they are writing because I listen and I read a lot of things. A lot of things are not true.”

So, Pjanic may not come to the Etihad Stadium as a replacement for Jorginho unless Juventus lower their asking price. But considering the midfielder has three years remaining on his existing deal and is indispensable to the squad, why would they? Fans will surely be hoping they don’t give up on the Bosnia-Herzegovina playmaker, but Pjanic could prove to be an expensive pursuit.